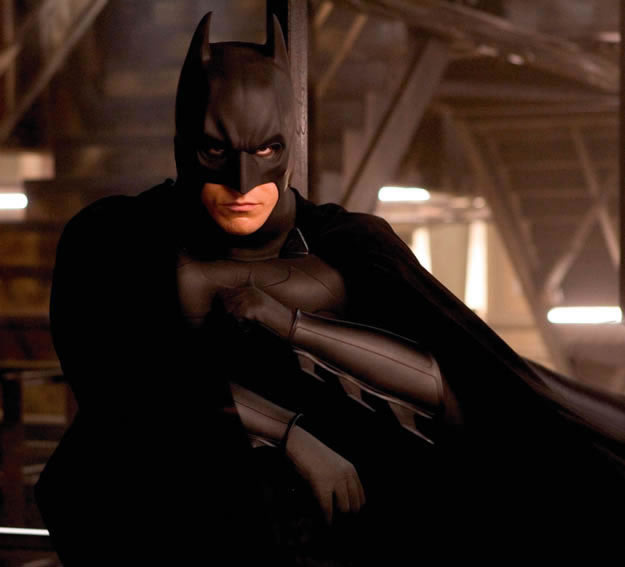 Visionary filmmaker Christopher Nolan's sequel to the highly successful "Batman Begins," sees Batman (Christian Bale) as he raises the stakes in his war on crime. With the help of Lieutenant Jim Gordon (Gary Oldman) and District Attorney Harvey Dent (Aaron Eckhart), Batman sets out to dismantle the remaining criminal organizations that plague the city streets. The partnership proves to be effective, but they soon find themselves prey to a reign of chaos unleashed by a rising criminal mastermind known to the terrified citizens of Gotham as 'The Joker'(Heath Ledger). Written by THE DARK KNIGHT

Taking place after "Batman Begins". Two years have passed, there is hope in the streets of Gotham City, and criminals have someone to fear, and that is "The Batman". Now in this story, Batman and Lt. Gordon ally themselves to District Attorney Harvey Dent in an effort to seize the sadistic Clown of Crime known as The Joker. Written by Emphinix