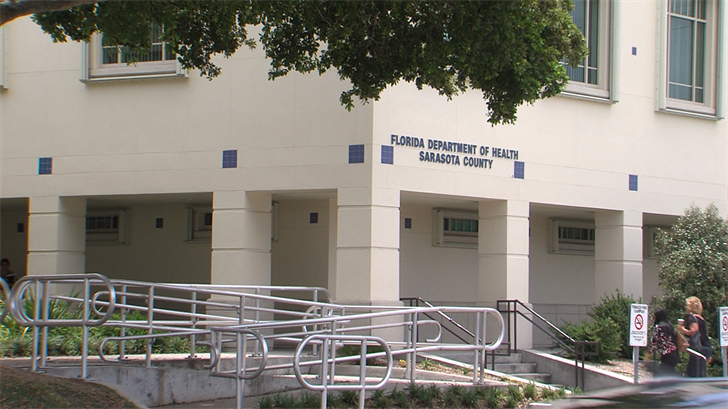 SARASOTA- Last year’s flu led to more deaths and hospitalizations than any other flu season in decades.

“There an estimate,” Disease Intervention Services Project Manager for the Sarasota Department of Health Michael Drennon said. “They take the data they collect throughout the year from multiple locations, and use that to estimate the number of deaths they believe happened during last year’s flu season.”

In Sarasota, Hospitals and Doctor’s Offices also saw one of the worst flu’s they’ve seen in years.

“More severe illness than we’ve seen in the past,” Drennon said. “And our numbers stayed elevated longer than what we would normally see, so the peak flu season lasted a little longer than normal.”

The more severe illness is what puts the elderly and people with weaker immune systems at higher risk for death.

“Influenza can progress from the normal flu, upper respiratory infection to pneumonia,” Drennon said. “And because of a weakened immune system they usually have more negative outcomes.”

The Sarasota Department of Health encourages people to go to the doctor if they’re sicker than what they expect from the common cold.

“That’s one of the things that makes it difficult to predict the season,” Drennon said. “There is a lot of bugs that float around this time of year, so is it the flu or something else, but we do have a vaccine for the flu, so we want to make sure we protect ourselves with that.”

Flu season starts October 1st and that Vaccine is already available at the health department and other local providers.

“The earlier the better,” Drennon said. “Because it gives your body time to mount an immune response, so when you do get exposed to the virus, your body’s ready.”

For information on how to get a flu shot from the health department, you can visit the Health Department’s website or call 941-861-2900 to make an appointment.