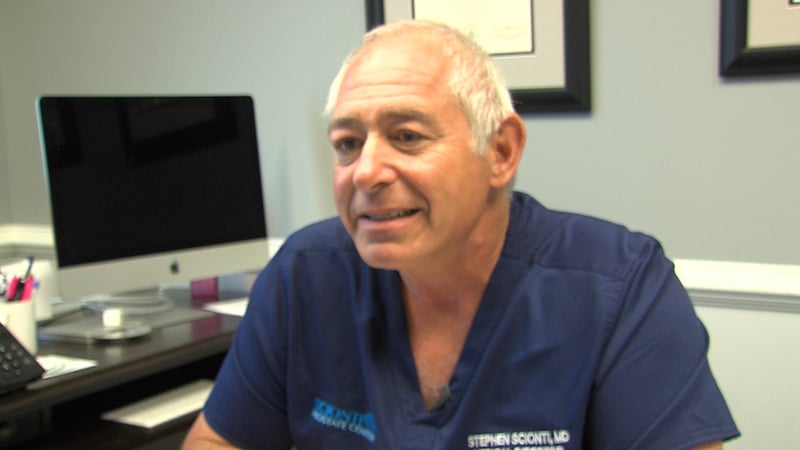 “We can use MRI guidance; that’s a MRI married to an ultrasound image to target as much or as little of the prostate as might be necessary,” Scionti said.

HIFU started in Europe in 1995, but Scionti says the technology has dramatically changed.

He’s been performing the procedure since 2006.

“..and over the last 13 years or so have performed well over 1,000 HIFU procedures,” Scionti said. “In Sarasota there’s one of the largest experiences in the United States.”

He calls the non-radical treatment a perfect middle ground.

“Men really don’t wanna give up their quality of life, and unfortunately, many of our traditional treatments are associated with very significant side effects that affect quality of life,” Scionti said.

HIFU is radiation-free and done on an outpatient basis.

But it is for a certain type of prostate cancer patient.

“..men who have an early, contained, confined prostate cancer, and ideally a cancer that occupies only one region, one neighborhood of the prostate,” Scionti said.

Scionti’s advice to men diagnosed with prostate cancer is to know their options.

Scionti says men ages 50-70 should be getting prostate screenings every one to two years.