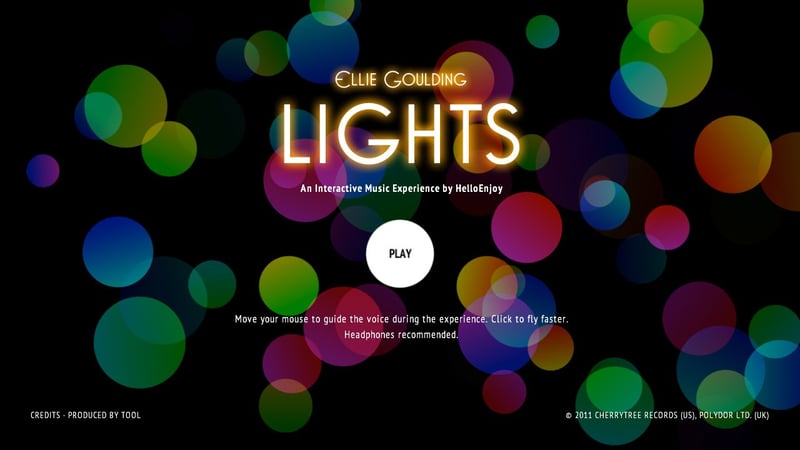 There are many sources of light. A body at a given temperature emits a characteristic spectrum of black-body radiation. A simple thermal source is sunlight, the radiation emitted by the chromosphere of the Sun at around 6,000 kelvins (5,730 degrees Celsius; 10,340 degrees Fahrenheit) peaks in the visible region of the electromagnetic spectrum when plotted in wavelength units[18] and roughly 44% of sunlight energy that reaches the ground is visible.[19] Another example is incandescent light bulbs, which emit only around 10% of their energy as visible light and the remainder as infrared. A common thermal light source in history is the glowing solid particles in flames, but these also emit most of their radiation in the infrared, and only a fraction in the visible spectrum.

The peak of the blackbody spectrum is in the deep infrared, at about 10 micrometre wavelength, for relatively cool objects like human beings. As the temperature increases, the peak shifts to shorter wavelengths, producing first a red glow, then a white one, and finally a blue-white colour as the peak moves out of the visible part of the spectrum and into the ultraviolet. These colours can be seen when metal is heated to "red hot" or "white hot". Blue-white thermal emission is not often seen, except in stars (the commonly seen pure-blue colour in a gas flame or a welder's torch is in fact due to molecular emission, notably by CH radicals (emitting a wavelength band around 425 nm, and is not seen in stars or pure thermal radiation).