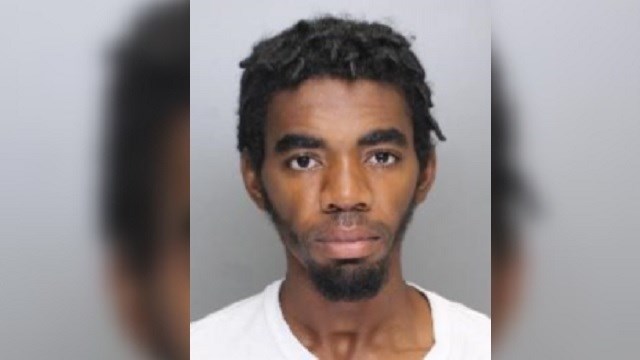 Police have confirmed 24-year-old Derrick Rollins is in the custody of US Marshals in connection with a fatal shooting in Haverford Township last month. Rollins was taken into custody in Georgia on Tuesday.

Rollins was arrested at an apartment complex in Decatur, Georgia. Rollins initially attempted to hide from investigators but then surrendered to K9 units after surveillance teams observed him at the apartment complex with a female. This arrest was based upon information developed by U.S. Marshals in Philadelphia suggesting Rollins had fled to Georgia.

Investigators say Rollins is accused of firing 17 shots at two men in Overbrook Park-- missing them-- before randomly running into 29-year-John Le in Haverford Township and allegedly shooting him to death.

Rollins' Volvo S60 at 51st and Locust streets, not far from where Le's cellphone pinged an hour after the murder: to an area near 40th and Market streets in University City.

Police released surveillance pictures of the suspect, running away from the Havertown murder scene, hoping someone might recognize him. A manhunt ensued and authorities said Rollins was considered armed and dangerous.

He was also wanted for an aggravated assault in relation to a shooting on the 1700 block of N. 77th street that happened on the same day.