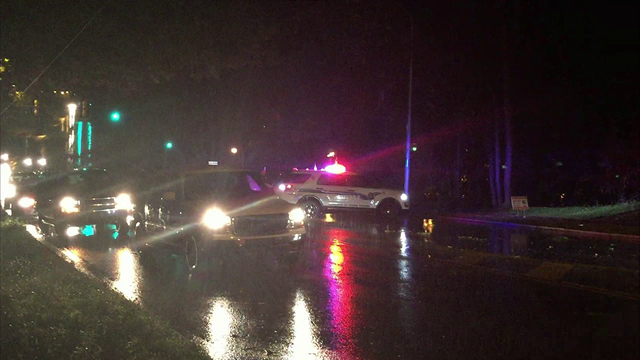 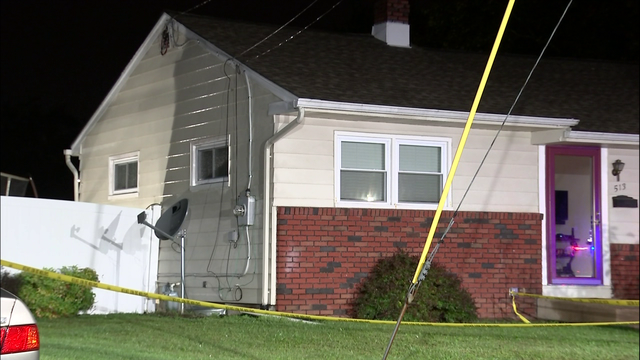 Severe thunderstorms dropped several inches of rain in some areas, including more than 2 inches in Ridley and Chester, and nearly 4 inches in Woodlyn.

An areal flood warning was in effect for southern parts of Pennsylvania and northern and western patts of Delaware until 8 a.m.

In Camden, New Jersey a family was able to escape injury after heavy rain caused their basement walls to cave in just after 2 a.m. on the 500 block of Beverly Drive.

A number of downed trees were reported around the area, along with minor flooding and ponding.

Things are expected to dry out Wednesday if clean-up begins. Wednesday's high is expected to reach about 84 degrees as clouds make way for some sunshine. More of the same is expected on Thursday and Friday, with some cooler temps on the way this weekend.