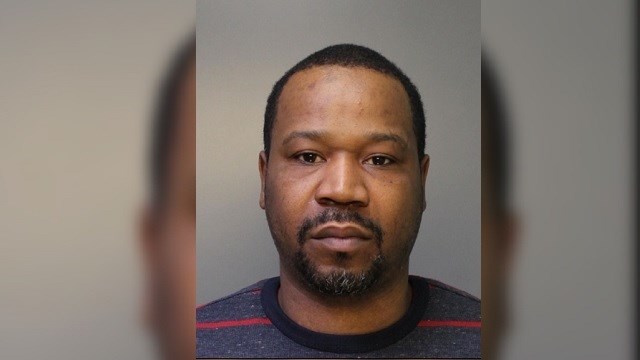 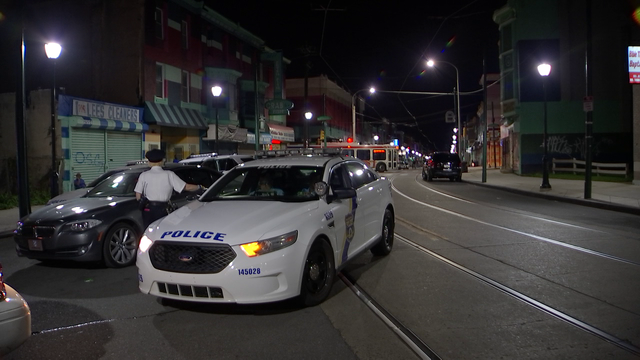 Philadelphia Police have released more information on an officer involved shooting in North Philadelphia that sent one man to the hospital Saturday night. The suspect has been identified as 39-year-old Anthony Middleton.

The incident occurred around 11:05 a.m. as on duty bicycle officers rode southbound on the 2500 block of Alder Street.

As they rode down the street, Philadelphia Police Sergeant David Ewing, a 13-year-veteran, spotted Middleton standing on the sidewalk with a gun in his hand.

Police say the Sergeant entered the alley with his flashlight, and saw the suspect raising the gun in his direction.

That's when police say Sgt. Ewing drew his weapon and fired four rounds, striking Middleton in the leg and his right side.

Officers recovered a loaded pistol with 10 rounds in the alley. That gun was reported stolen from Clearfield Pennsylvania on October 13, 2016.

The Middleton was taken to Temple University Hospital and listed in stable condition. Middleton was charged with firearms violations and receiving stolen property.

No other injuries to civilians or police were reported.