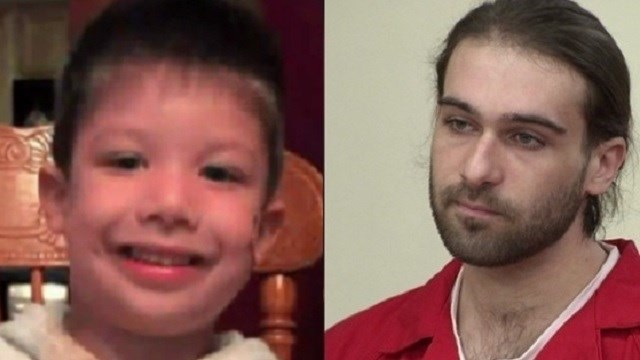 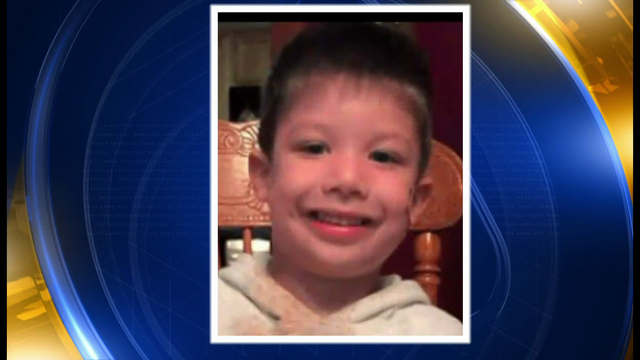 David 'DJ' Creato has pleaded guilty in the death of his 3-year-old son just months after a jury failed to reach a decision in court, authorities announced Wednesday.

In court Wednesday, Creato stated under oath that he recklessly caused his son's death under circumstances manifesting extreme indifference to the value of human life by depriving Brendan of oxygen on October 13, 2015.

3-year-old Brendan Creato was found about a mile from his father's home in October 2015, hours after his father had told police the boy had wandered away from his home.

DJ Creato is accused of killing young Brendan because he'd supposedly become an impediment to his dad's relationship with a teenage girlfriend, Julia Stensky.

During his trial, Creato had maintained his son wandered away from his Haddon Township home in October 2015.

Back in May, jurors had for days debated the charges against the 23-year-old defendant, including murder and endangering the welfare of a child.

Prosecutors believe Creato killed his son because Brendan had gotten in the way of his relationship Stensky. The two were in constant communication, but prosecutors could not produce any text messages suggesting Creato was willing to do away with his son. Nor did they have any eyewitnesses to the crime or a specific cause of Brendan's death.\

Creato will be officially sentenced to 10 years in prison on September 29, 2017.