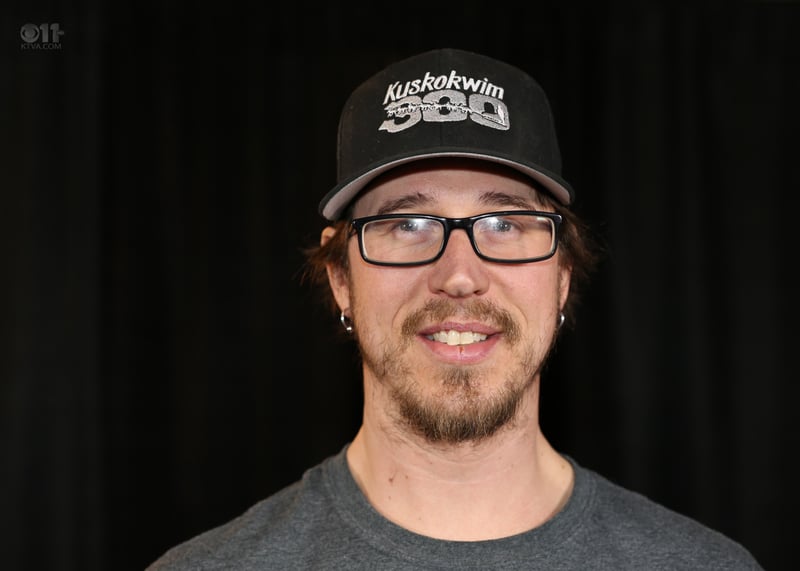 2015 Yukon Quest winner, Brent Sass, 35, owner and founder of Wild and Free Mushing, has been racing and training huskies for 12 years. Originally from Excelsior, Minnesota, Sass moved to Alaska in 1998 to “fulfill a lifelong dream of living in Alaska.” He attended the University of Alaska Fairbanks (1998-2002) where he graduated with a major in Geography. He began mushing in 2002. After working for Susan Butcher, Brent says, “When I saw a dog team pass by me on the trail I knew I wanted to run the Iditarod.” Since his first race in 2006, Sass has placed in over 20 races, including several first place finishes. He has run the 1000 mile Yukon Quest eight times with his highest finish, fourth in 2011.

He was the Rookie of the Year in the 2012 Iditarod. Brent lists his occupation as dog musher, guide and landlord and his hobbies as hunting, camping, ax throwing, and wilderness travel.

-Info from the Iditarod Insider