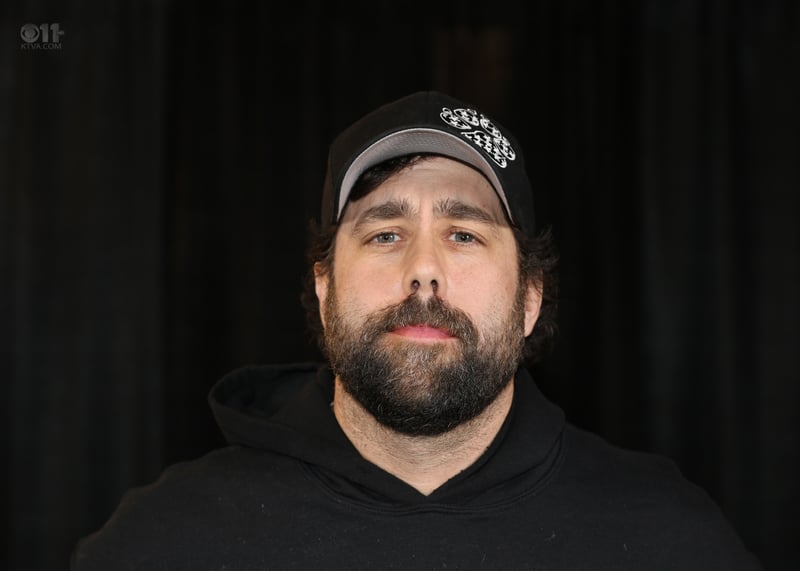 Veteran Rick Casillo is shorthanded. He’s without his wingman – wife Jennifer, who’s been deployed to Africa in support of Operation Enduing Freedom.

“This is my second deployment” Casillo says.

Her return later this year means more time for mushing, but the paperwork?

“My organizational skills have gone down… no question about it.” Casillo says. “and that’s whats been missing right now.”

Together the Casillos began Battle Dawgs Racing to help veterans returning from war ease back into society.

“That’s what makes us a great team is I’m kind of the free spirit free thinker and she’s the direction, how to get from A to B the fastest, smartest way.” Casillo says

That cohesion is usually marked with a high five as Rick takes off for a run.

“That’s kind of our thing… do the high five as I head out. It’s just like racing dogs – it’s teamwork. If you don’t have, it you don’t have anything.” Casillo says.

This year they don’t have the high five, but they do have a challenge staying in touch across the globe with a 12 hour time difference.

Jennifer says the hardest part of being away will be the finish.

“The Biggest part I’ll miss is greeting him at the Burled Arch.” she said

She hopes to Face Time on his arrival. Monday, Rick sets his GPs for Nome. It’s race #6, he’s done this before, but he and the dogs will navigate the trail with some help. Some 8,000 miles away, a light, his light guiding him from point A to B.