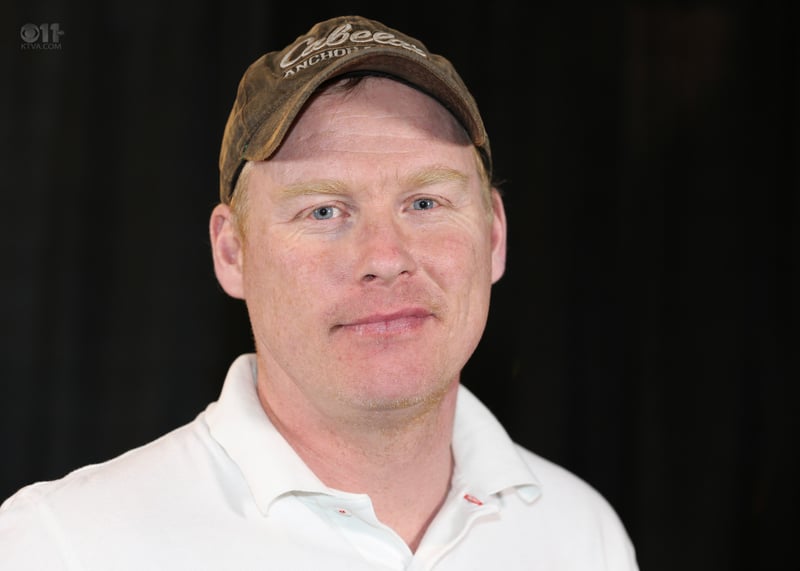 Mats Pettersson, 44, was born and raised in Kiruna, Sweden. He began mushing in 2000, after visiting Goose Lake Kennel and buying a female sled dog, Shasta, from Jeff King. Later, he went back and bought an “awesome” sled dog, Rhumba. This was the start of his kennel and the breeding program for the kennel. He has run the Finnmarksløpet in Norway five times and also the Femundløpet, and the Amundsen races.

He has been in the tourism business in Sweden 33 years and currently runs a tourism business just 20 km away from the world famous Ice Hotel in Sweden, Kiruna Sleddog Tours. He and his wife, Charlotta, are the parents of Linnea, 19, Clara, 17, Tolda, 15 and Zeb, 4. He is a member of Kiruna Slädhundsklubb and says he enjoys music and sports. He’s also been an ice hockey player for 20 years.