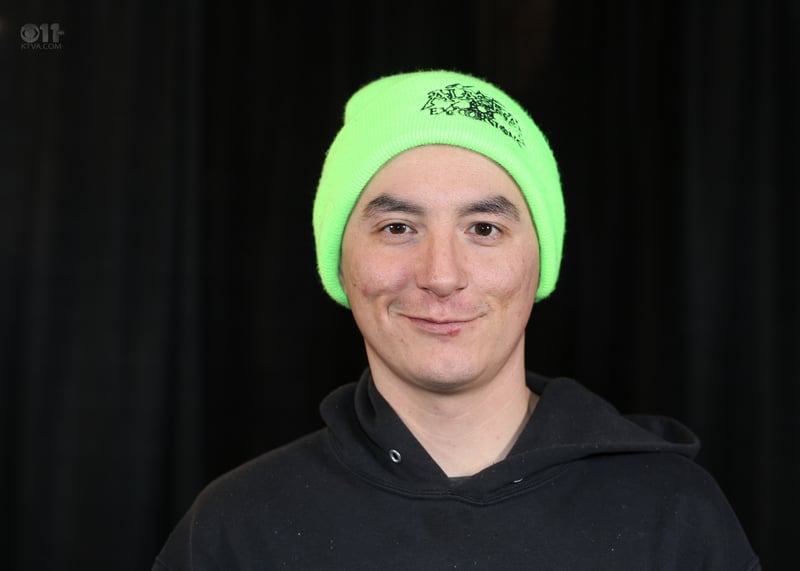 Ryan Redington, 33, was born and raised in the Knik area outside Wasilla. He says he began mushing when he could walk. “I was born to race Iditarod,” said Ryan. He last finished the Iditarod in 2009 and has done “every style of racing, from Fur Rondy, stage racing to the Iditarod.” He and his two brothers, Robert and Ray are the sons of Iditarod veteran, Raymie Redington and grandsons of Joe Redington, Sr. and all three are racing the Iditarod this year. Ryan is married to Erin and they are the parents of two. Raynee is 13 and Eve Violet is a year old. Ryan says he enjoys trapping and hunting.

Information from the Iditarod Insider