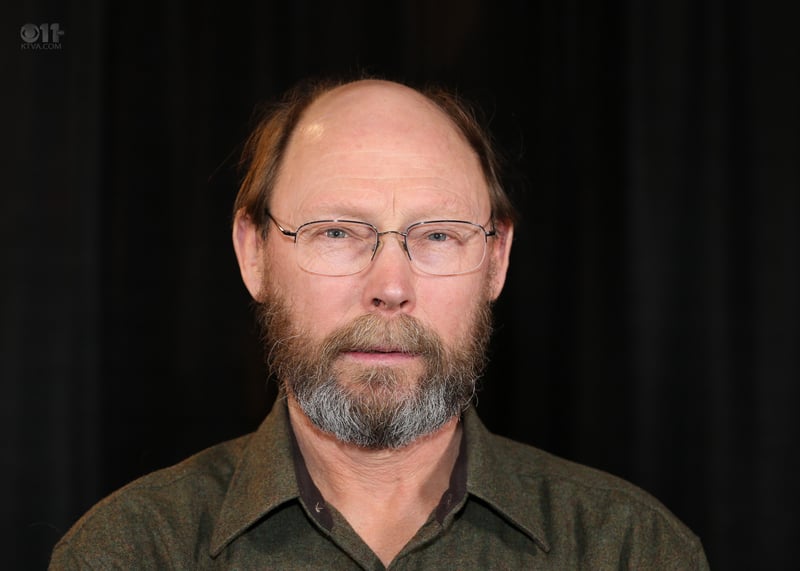 Robert Bundtzen, 66, grew up in Anderson (after moving to Alaska from New Mexico in 1960) where he used a small dog team while trapping. After obtaining a degree from UAF, an MD from the University of Washington and training in infectious diseases at the University of Wisconsin, he returned to Alaska to establish a consultative infectious disease practice in Anchorage.

With the aid and encouragement of Jim Lanier, Robert began to run sled dogs in 1994. He has run the Iditarod 15 times, the Knik 200, Klondike 300, Tustumena 200 and the Copper Basin 300. Robert continues to be amazed at what the trained Alaskan husky can do and continues to run dogs for inexplicable reasons (he loves it). His wife Joan and son, Travis, are his most ardent fans. When not mushing, Robert enjoys hunting, fishing, reading and skiing.