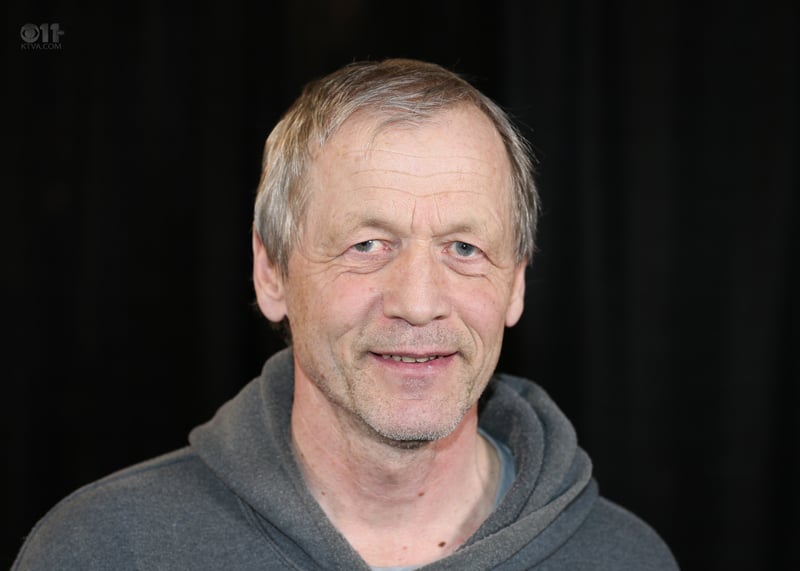 Ketil Reitan, 55, was born in Trondheim, Norway. He received his Master’s Degree in Fisheries Science from the University of Tromso, having written his thesis on whaling. He came to Alaska in 1987 to do fieldwork on Inuit whaling for that Master’s. He met his wife in Kaktovik.

Since 2010, he’s been taking people out by boat to photograph the polar bears around Kaktovik. When he was in high school in Norway he became a member of the mushing club. He ran the Finnnmark race in 1986. Now he is the only musher to have finished the five longest sled dog races: the Iditarod four times, the Yukon Quest, La Grande Odyssee, the Hope Race from Nome to Anadyr, Chukotka and the Finnmarksløpet. Ketil is married to Evelyn and they are the parents of Vebjorn, age 19, and Martin, age 17.