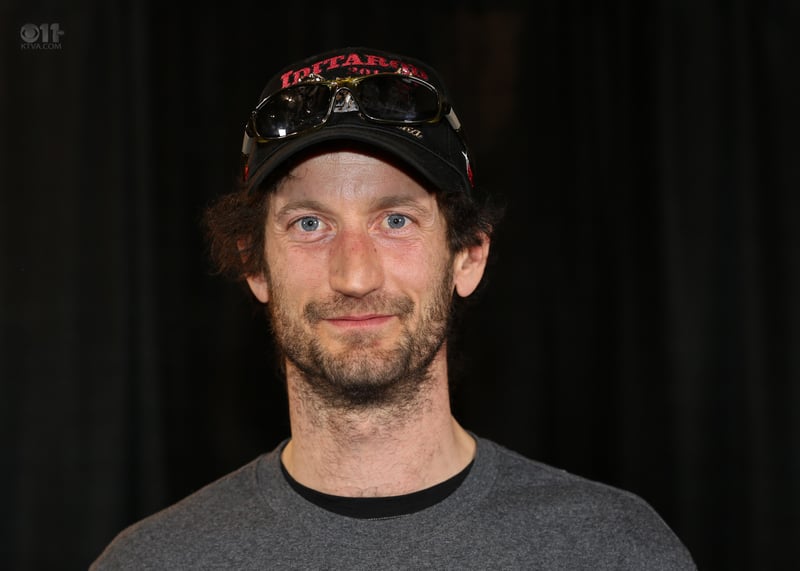 Nicolas Petit arrived in the United States from France when he was 12 years old.

He spent time in New Mexico.

“In 2011 I just volunteered to help Jim Lanier because I wanted to help anybody that would take my help because I wanted spend time with dogs,” Petit said. “Jim’s hip needed a replacement and one day I show up at the kennel and he tells me, ‘Well, Nick how would you feel about doing the Iditarod this year?’ I said, ‘Whoa, ok, let’s go.'”