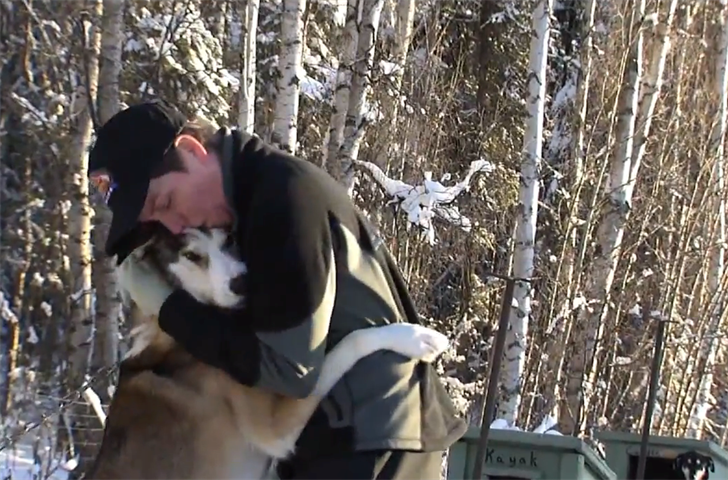 Cindy Abott, 58, was born in Nebraska, and eventually came to Alaska in 2004 and took her first ride in a dog sled. By 2011, she began working at Lance Mackey’s Comeback Kennel and two years later ran her first Iditarod race.

Her first two attempts to finish the race in 2013 and 2014 were unsuccessful, but she crossed the Nome finish line in 2015 and won the Red Lantern Award.

After spending a few years in California, Abbott and her husband, Larry, now live in Willow.