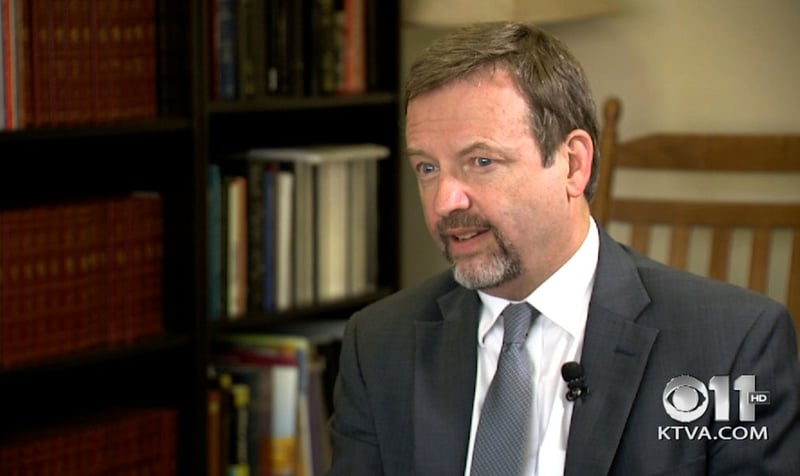 An Anchorage Assemblyman is pushing to allow ride-sharing companies to operate in Anchorage.

Assemblyman Bill Evans has filed an ordinance that would spell out the rules for companies like Uber and LYFT. He says Anchorage residents have made it clear they want the service.

“I think there are a lot of people in Anchorage who use those services when they are elsewhere and really like them,” Evans said. “I think all the members of the Assembly have constituents who’ve said they really want that option here and I don’t see why people in Anchorage shouldn’t have that available to them.”

Evan’s ordinance would require companies to pay a yearly licensing fee to the city as well as meet minimum safety requirements, like background checks for drivers and vehicle inspections. He said he believes it’s possible for both ride-sharing companies and taxicabs to compete in the same town.

“It’s going to happen,” Evans said. “It’s just new technology and new innovation and we just have to figure out a way to integrate it into Anchorage in a way that’s fair to taxis and good for the citizens.”

Evans said he plans to formally introduce the ordinance on Feb. 14, but expects it will get some tweaking before any type of public hearing.

He added that even if it passed, it would not be enough to bring ride-sharing companies to Anchorage. A bill that changes state law would have to come first. State Sen. Mia Costello has introduced that bill, Senate Bill 14, in Juneau.

The post Assemblyman’s ordinance aimed at bringing Uber back appeared first on KTVA 11.