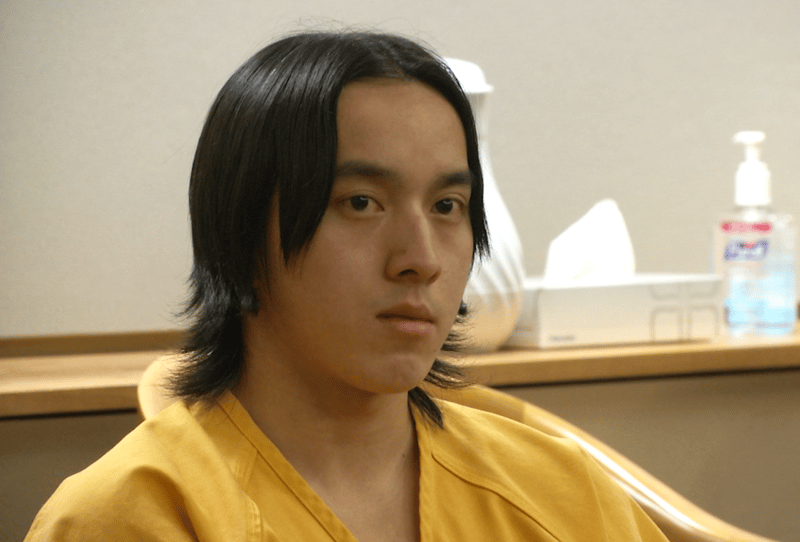 An Anchorage man will spend two and a half years in jail for killing a pedestrian. On Monday, Superior Court Judge Jack Smith sentenced 23-year-old Pao Vang to 66 months with 36 suspended for the death of 54-year-old Guy Merculief.

Police said Vang hit and killed Merculief while he was walking across Fifth Avenue on Sept. 20, 2014. A defense attorney said there was evidence Vang had been drinking that night.

Vang’s passenger, 22-year-old Pao Yang, was initially charged in the incident. Police found Yang walking near the involved vehicle a few blocks away from the collision site. A breath sample showed his blood alcohol content was twice the legal limit. Yang was arrested on manslaughter charges.

Yang’s attorney said three weeks later Vang turned himself in, saying he was actually the driver responsible for hitting and killing Merculief. He then faced a felony criminally negligent homicide charge, while his passenger Yang received a misdemeanor DUI charge.

Judge Smith sentenced both men during the same proceeding.

Members of Merculief’s family flew in from Bethel to be at the sentencing.

“Guy was a forgiving man,” his wife, Martha, told Vang. “I forgive you. I won’t let that hold me down. I’d rather choose to move forward with my children.”

“It’s hard telling my three boys, ‘Your Papa’s not here because someone bumped him and killed him,’” he told Vang.

Judge Smith said one factor in his sentencing decision was Vang’s behavior after the hit-and-run incident. In May 2016, police arrested Vang for driving under the influence.

“The fact that occurred at that point when he knew he was facing manslaughter charges for driving while intoxicated and hitting a pedestrian kind of bothers me,” Smith said. “Not only as a member of the public, but sitting up here on the bench, it’s a question: ‘Did he not get it? Did he not understand the significance of what he did?’”

Vang took his opportunity to speak in court, telling the judge he was a changed man.

“I’m not the same person I was eight months ago before I went to jail, or two years ago when I was behind the wheel,” he said.

Vang apologized to Merculief’s family, saying he knows what it’s like to grow up with out a father. He also has two children of his own.

“I want you guys to know I’m truly sorry for taking the life of a man you all loved,” Vang said in court. “I know no matter what I say or do it won’t bring him back. I hope you find it in your hearts to forgive me.”

“It will never be enough,” his sister said after the proceeding.