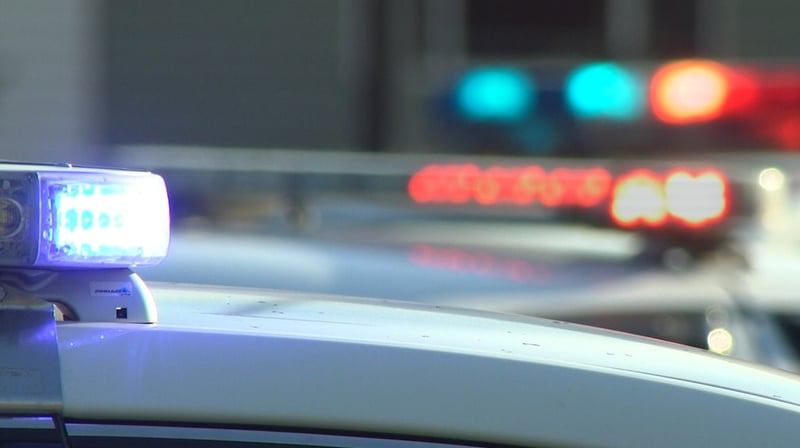 New information has emerged in the case of former missing mother, Erica Gibbs, and her 4-month-old son, Dominik Gibbs.

A complaint released by the district attorney’s office reveals that Gibbs’ infant son tested positive for methamphetamine; traces of which were found in his hair follicles. It is unclear at the moment exactly how the drug was transferred to the infant’s system.

This information follows a written statement released by the Anchorage Police Department Wednesday morning, detailing that Gibbs and her infant son were located Tuesday night following an anonymous tip.

The string of events leading to the pair’s apprehension began on July 20. According to court documents, the Office of Children’s Services met with the 30-year-old to advise her that her son would be placed in emergency custody. Police arrived at her San Roberto Avenue residence July 22 to take the infant into custody, but when officers arrived, the pair was nowhere to be found. APD said officers learned Gibbs had left the home on foot shortly beforehand. A search warrant was obtained for the residence, where police found evidence that a young child had been living there. While Gibbs was located shortly thereafter, police said she refused to divulge her son’s location.

At a court hearing July 25, a judge ordered Gibbs to disclose the location of the infant but she again refused to comply.

On July 31, Gibbs’ mother, Dorothy Gibbs, was asked to assist police in recovering the baby. After talking with Dorothy Gibbs, police learned that Erica Gibbs would bring her son to his grandmother’s home if OCS agreed to let him stay in Dorothy Gibbs’ custody.

According to a police statement, when Erica Gibbs learned OCS refused to allow the infant to stay with her mother, she “freaked out” and fled with her son. Officers apprehended both mother and son in an East Anchorage apartment Tuesday after receiving an anonymous tip earlier in the day, APD said.

Now in police custody, Gibbs — who has a criminal history — faces charges of custodial interference in the second degree and endangering the welfare of a minor.