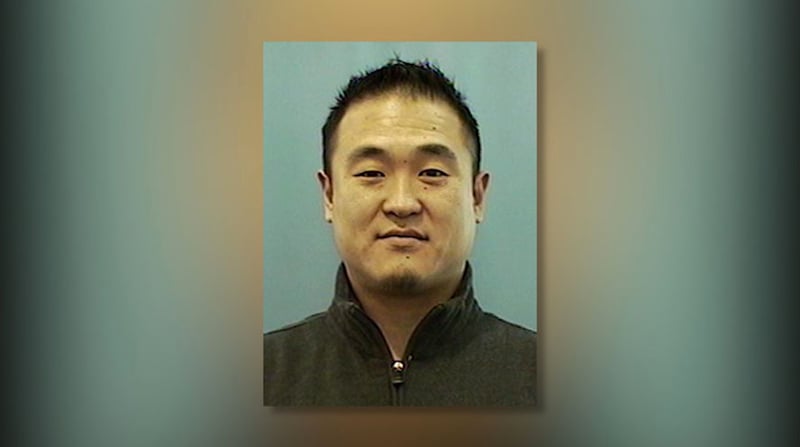 Over the course of five weeks, five women reported similar sexual assaults with a similar description of their rapist, who police identified as Cifford Lee. They arrested him on July 31, but police believe his alleged crime spree went on for months before his capture.

Within the past 24 hours, the Anchorage Police Department said it has received a sexual assault report, similar to the ones Lee is accused of perpetrating, from another woman.

It says if she and another woman — asked to only be identified as Charlotte — were victimized by Lee, his total alleged victim count may now be up to seven women.

Appearances can be dangerously deceiving. It’s a hard-learned lesson Charlotte is hoping to spread.

It was raining the night of July 19 when Charlotte says she was walking home in Mountain View.

She says an Asian man in a black SUV insisted on giving her a ride home. Reluctantly, she accepted his offer.

“He zoomed way out [toward Hillside], really fast,” Charlotte said. “When we got up toward the hills I was like, ‘hold on’ and he locked the doors. I couldn’t get out of his vehicle.”

Charlotte says her attacker pulled out a stun gun and threatened her.

Charlotte’s assault is similar to cases reported by at least five other women who described similar attacks by a man police identified as Clifford Lee.

When shown the photo of Lee police released, Charlotte said, “that looks a lot like him except he was wearing glasses.”

Charlotte’s rape has not been linked to Lee’s alleged series of attacks because like 60 percent of sexual assaults, according to the Rape, Abuse and Incest National Network, Charlotte never reported her rape to police.

“I didn’t feel like getting examined and then go through all that and have them not do anything about it,” Charlotte said.

Ten years ago, Charlotte says she was raped in Seattle. When she reported the rape to police, she says nothing was done. She says she saw her attacker walking around town freely after providing her account, his description and where he may have been found.

Keeley Olson with Standing Together Against Rape (STAR) says Charlotte’s situation is not uncommon.

“Not only ‘will it not be taken seriously?’ but ‘will it really matter? Will the assailant only get a slap on the hands?’ for example,” Olson said. “People take that into consideration when choosing to report or not report.

Charlotte says she’s sharing her story three weeks after her attack to keep other women from experiencing similar trauma.

Although Charlotte says her attacker looks like the man police are calling a serial rapist, she isn’t 100 percent sure it’s him.

“If he ain’t that dude, he’s out there still,” Charlotte said. “I think he’s just getting started.”

Charlotte says when she is ready, she plans on reporting her rape to police.

Victims’ advocates say it often takes days, weeks, even years before a victim is ready to speak about their assault. But whenever a rape survivor is ready, rape crisis centers like STAR and law enforcement say they are ready to listen.

Police are asking anyone else who may have been attacked by Lee contact them.

The post Alleged serial rapist Clifford Lee’s victim count could be up to 7 women appeared first on KTVA 11.