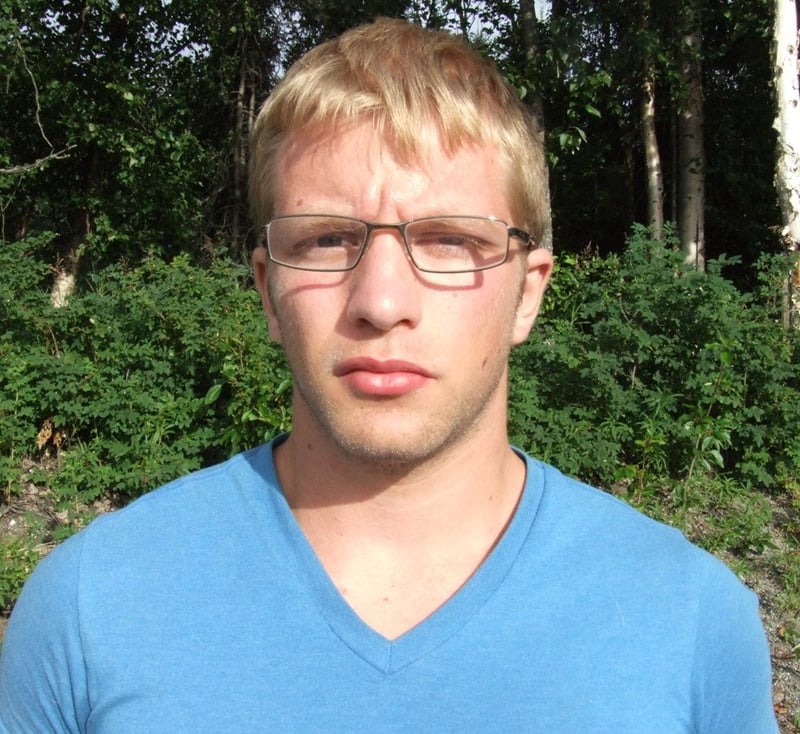 Jonathan Daniel Sabet, 22, was arrested on four counts of distributing child pornography and one count of possessing it, according to a statement from the Anchorage Police Department. His bail was set at $15,000 cash or surety bond, a $2,000 performance bond and a court-approved third party.

Wednesday, the ICAC Task Force served a search warrant on Sabet’s home on West 23rd Avenue in Anchorage, police said. From a preliminary search, “numerous videos with file names indicative of sexual exploitation of children” were found on his computer.

Sabet had previously worked as a lifeguard for the municipality, police said, and his employment has been terminated.

An investigation is ongoing, and police ask anyone with additional information to call the department at 786-8500.