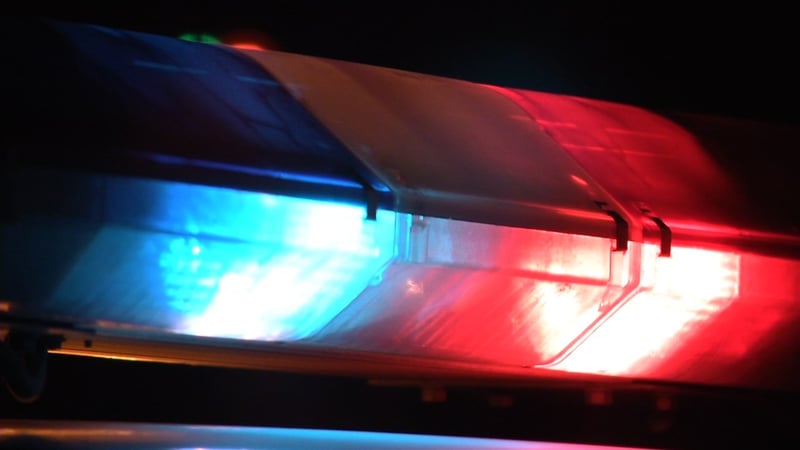 The Anchorage Police Department (APD) is looking for a vehicle involved in a tanning salon robbery Thursday evening.

According to a release from APD, at 5:46 p.m. police officers were called to Sun Splash Tanning, located at 6700 Jewel Lake Road, in response to a robbery.

The female suspect held a handgun as she ordered the employee to give her money from the till, police said. The robber left with the money and the employee’s purse; then fled in a bright yellow truck with a chrome bumper.

According to APD, the truck did not have any rear plates.

Anyone with information on the incident or has seen the vehicle is urged to call authorities at 907-8900. Anonymous tips can be made to Crime Stoppers at 907-561-STOP.