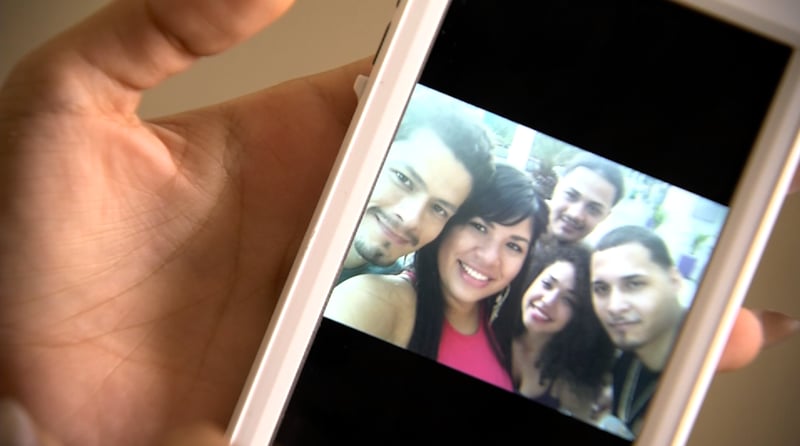 Six months ago, 29-year-old Yosue Orencio Soto-Brito and Rodolfo “Fofo” Contreras, 23, left for a two-week Puerto Rican vacation. The long-time friends were found dead on a roadside near the capital city of San Juan on March 21, shortly before they were set to return home.

Soto-Brito’s sister, Aydee Naranjo, said Puerto Rican police did not contact the family after Soto-Brito was killed. In fact, Naranjo said they had to call authorities after seeing a Puerto Rican news report describing the murders of two Alaskans.

“They were killed and we didn’t even know until three days after,” Naranjo said.

She said communicating with authorities has not gotten easier, and no arrests have been made.

“It’s been six months,” said Naranjo. “We imagined having this solved by at least fall.”

Naranjo believes Soto-Brito and Contreras were targeted. She said someone who lives in Alaska could be responsible, since some people who were “jealous of him” were in Puerto Rico at the same time.

“People knew he was going to Puerto Rico,” Naranjo said. “Someone knew and they wanted to kill him and his friend. And they just took that opportunity to do it.”

Soto-Brito was well known in Southcentral Alaska. Chris Ewings, a pastor at Faith Lutheran Church, described him as a man who loved his family.

“He would have done anything for any one of his siblings. Just a man who wore his heart on his sleeve and definitely loved his family,” Ewings said.

Close friends shared a similar sentiment. One of them, Ryan Johnson, had known Soto-Brito since he was 15 years old.

“You can never get over it. You just learn to deal with their absence,” Johnson said. “I think about him all the time.”

Naranjo said her frustration has grown since her brother was killed. She said whoever killed Contreras and Soto-Brito need to face the consequences.

“We’re sitting here crying and thinking about him every month that goes by,” she said. “Everything I think about is my brother.”

Contreras’ mother declined a televised interview, but she said that she, too, was frustrated with Puerto Rican police.

KTVA reached out to police in San Juan, as well as the Puerto Rican headquarters of the FBI, but has not heard back. Investigators at the FBI’s Anchorage office have played a minor role in the investigation, according to spokesperson Staci Feger-Pellessier.