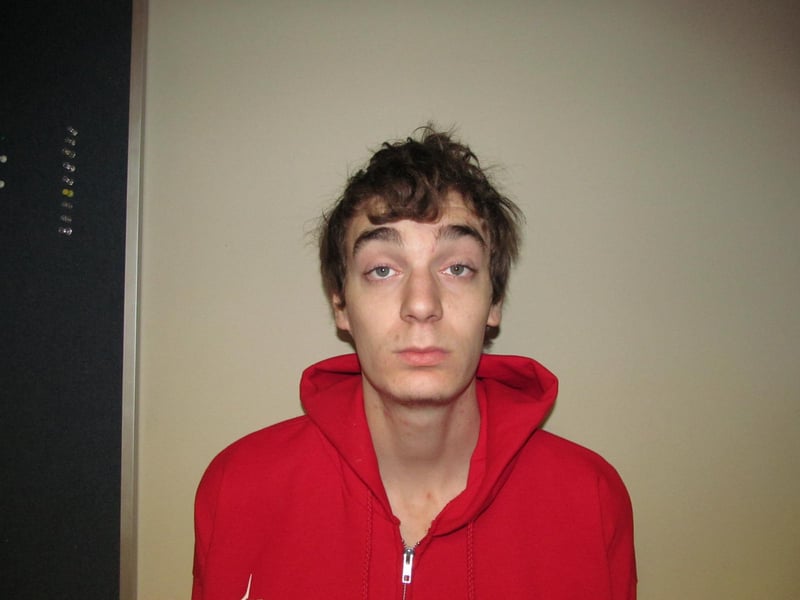 The warranted search of an Anchorage man’s home Tuesday led to multiple charges against him related to child pornography. What’s more, police say they are concerned he has victims who have yet to come forward for help.

The Anchorage Police Department, in conjunction with the Alaska Internet Crimes Against Children (ICAC) Task Force, arrested 21-year-old Jacob Jarrett Brown on five counts of distribution of pornography and three counts of possession, a statement from APD said. All of those charges are felonies.

Police alleged that Brown had been trading pornography online, including media that depicted children as young as 1 being sexually abused. The investigation into his activities began Sept. 8 and was led by APD Det. Mark Thomas, according to police. That investigation came to a head Tuesday during the search of Brown’s home.

Brown is in custody at the Anchorage Correctional Complex, held under a $50,000 appearance bond and a $10,000 cash performance bond, police said. If convicted, Brown faces up to 65 years in prison and a maximum fine of $650,000, per Alaska law.

Police said they “are concerned there may be other victims of either child sexual exploitation or sexual assault related to this investigation.”

Anyone who believes they are a victim in this case or has information about a potential victim is asked to call police at 907-786-8900. Anonymous information can also be submitted by calling Crime Stoppers at 907-561-STOP (7867), and referencing APD case 16-38111.

If you or someone you know is being abused, call 911 for immediate help or click here for your area’s 24-hour help hotline.