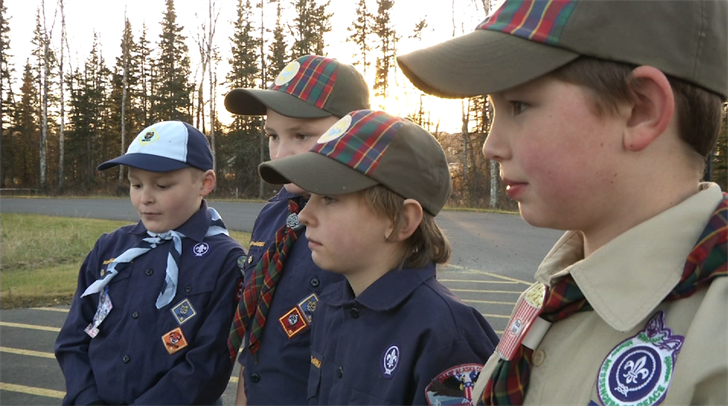 After spending weeks selling popcorn to fund their next year of activities, they had their trailer loaded up, ready to deliver popcorn to their customers. But the owner of the residence it was parked at left home for an hour, only to return and find someone stole the trailer, with between $2,000 and $3,000 worth of popcorn and all their camping gear inside.

One cub scout told KTVA they’re worried now, “That we’re not gonna be able to go to camp.”

“Is it gonna affect our year? No,” he said. “My wife knows I will put a second mortgage on my house to help pay for anything for these boys. These boys mean the world to me.”

He said he just needs some help.

“I am never going to ask anybody for money,” he explained, but he is hoping the community will keep an eye out for the trailer.

He said at this point, it’s not even about the trailer, he just wants whoever took it to give back what’s inside.

He said he doesn’t know if he can forgive the person who would steal from children, but if the thief gives back what was taken, they won’t press charges.

If you have any information on where the trailer might be located, you’re encouraged to contact your local law enforcement agency or Alaska State Troopers.