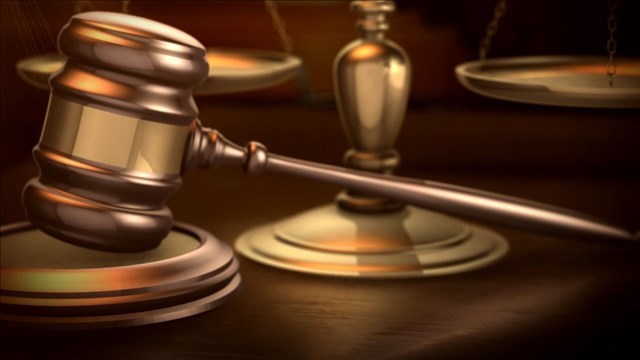 A grand jury in Anchorage on Wednesday indicted a man for allegedly exposing himself and sexually abusing an 8-year-old boy.

According to a Thursday morning press release from the attorney general’s office, 41-year-old Jeremy Ogle was indicted on a single charge of second-degree sexual abuse of a minor, a felony.

Several juveniles reported to the Anchorage police on July 26 that a man had “exposed himself” near the Boys and Girls Club on Muldoon Road, the release states. The Anchorage Police Department’s Crimes against Children Unit headed the investigation, which led them to believe Ogle is the man in question.

The 41-year-old is being held on $10,000 bond and the court is requiring approval of a third-party custodian for the man’s release.

Ogle faces a sentence of 20 to 35 years in prison if convicted, according the office’s statement. He’s expected to be arraigned in Superior Court in Anchorage on Friday.