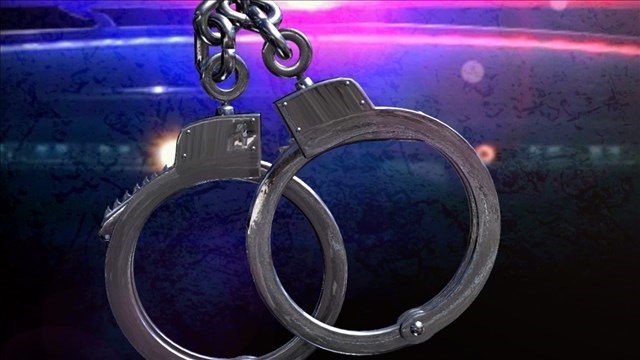 A woman is accused of the armed robbery of an Anchorage doughnut shop early Friday morning, according to police.

The Anchorage Police Department said in a release later Friday morning that the crime was reported just after 12 a.m. at Golden Donuts on East Tudor Road.

An employee of the shop said a woman, identified by police as 35-year-old Melissa Noel, walked in and ordered a dozen doughnuts. When the register opened, she pulled out a gun, demanded cash and ran away. APD’s release stated similar information, adding that it wasn’t known then whether she left on foot or in a vehicle, prompting a police search of the area.

Around 1 a.m., police say they stopped a vehicle at a red light near the intersection of Tudor Road and C Street. Noel, a passenger in the vehicle, matched the suspect’s description. APD stated that drug paraphernalia and a box from Golden Donuts was found inside the vehicle.

It was not specified how much money was taken from the doughnut shop.

She is being held at the Anchorage Correctional Complex.