FRANKLYWNOW - UAA skiing back in business, back on the mountain

UAA skiing back in business, back on the mountain 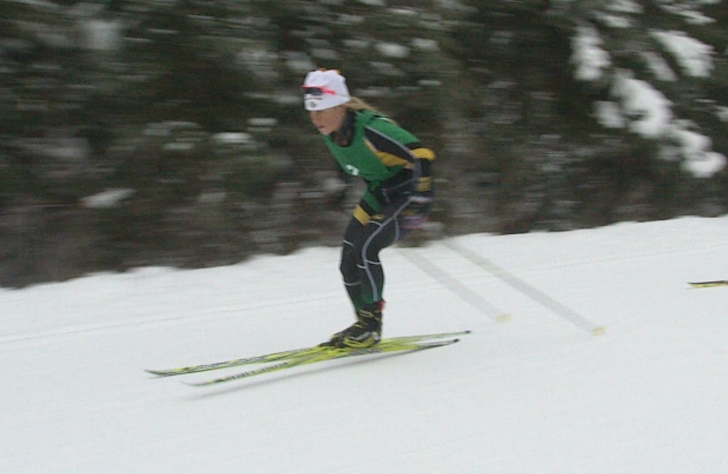 Every team likes to be at home. While there may be varying degrees of home field advantage, the University of Alaska Anchorage ski team feels it will have one for the next three weeks.

With the Seawolf and UAA Invitationals to get going at Alyeska Resort in Girdwood and Anchorage’s Kincaid Park, UAA will be able to keep the suitcases empty for a while.

“We only get to be home once every other year,” said head Alpine skiing coach Sparky Anderson, who noted his team is plenty happy to stay in Alaska. “That’s where we train, that’s where we are all the time. Our kids know the hill.”

Conor McDonald, a member of the Alpine skiing team, says Alaska will present a challenge for the visitors.

“Not a lot of kids from the Lower 48 have come up here and and had to go out on the hill and under the lights and ski at 10 o’clock in the morning, so I think we got good advantage,” he said.

All this for a program that was on the verge of being eliminated because of lurking budget cuts. But this past fall, the team was given a reprieve.

“I think we’re on stronger footing moving forward. We’re back recruiting,” said Anderson, now in his sixth season with the team.

And now, they’re home with a purpose.

The giant slalom kicks off the Seawolf Invitational at Alyeska Wednesday morning at 10:30 a.m. The event runs through Saturday. Visit the Go Seawolves website for more on the invitationals.

The post UAA skiing back in business, back on the mountain appeared first on KTVA 11.