FRANKLYWNOW - UAA skiing is back where it belongs, on the slopes

UAA skiing is back where it belongs, on the slopes 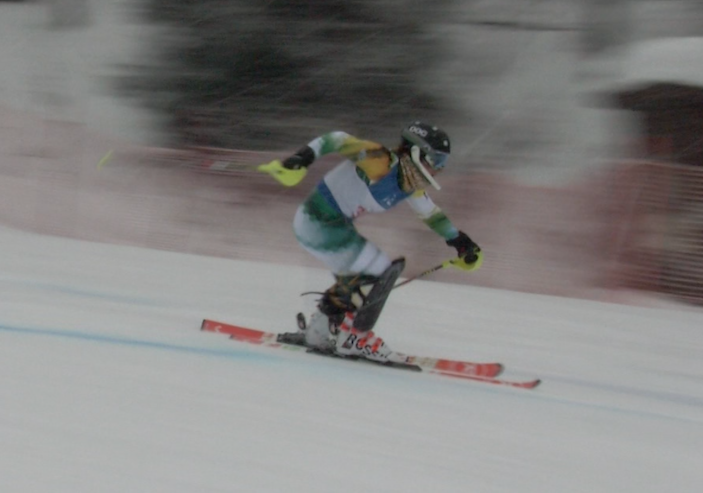 Forget a year, what a difference three months can make. While this past week represented the first time in two years that the University of Alaska Anchorage skiing program hosted an event, the Seawolves weren’t sure they’d ever be on the slopes again wearing the green and gold.

Since last February, looming budget cuts threatened to eliminate the program. A quiet spring led to a noisier summer. Then in the fall, it was declared that the skiing program would be sacrificed.

But an 11th-hour save in late fall gave the skiers a reprieve, along with the indoor track and field program.

“They went through so much adversity this fall,” said skiing head coach Sparky Anderson. “To be cut and reinstated. Through all of it, they were never late for practice. They worked just as hard as they would have any other time. I give them a lot of credit.”

Sophomore Alpine skier Tony Naciuk realizes how close it was.

“We kind of all came together and fought really hard to get the team back and we did,” he said. “Now we’re just very happy to be skiing and representing UAA.”

So welcoming in five teams to the UAA Invitational at Alyeska Resort had an extra-special meaning.

“When the days are good, they’re just as amazing as anywhere else in the world that’s known for skiing,” Naciuk said.

The post UAA skiing is back where it belongs, on the slopes appeared first on KTVA 11.