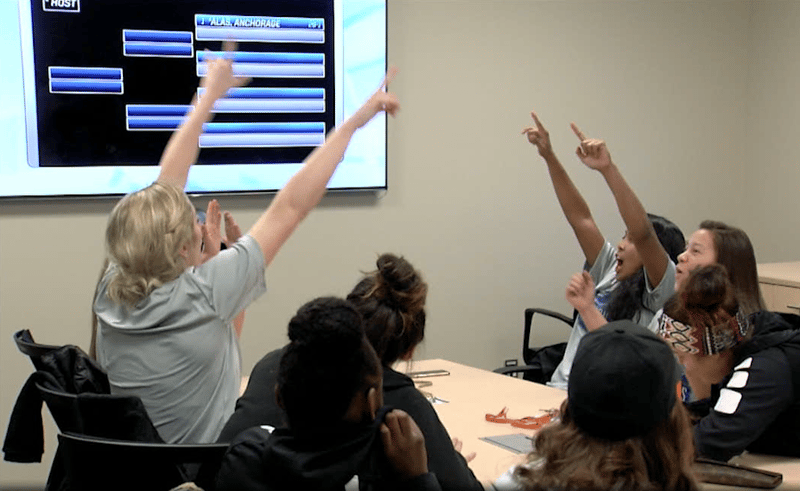 After posting a 29-1 record and a number two national ranking, UAA was named the top seed in the west region for this year’s NCAA tournament.

Friday, the Seawolves will face eighth-seeded Hawaii Pacific, with 21-6. The game will tip off at 7:30 p.m. It’s the second time in three years UAA stays home to begin the NCAA tournament.

Last season, UAA went all the way to the national title game, falling to Lubbock Christian University. Despite having a group predicted for a third-place finish in the conference, UAA head coach Ryan McCarthy’s group has steamrolled past every Division II opponent it’s played. The only loss was Division I Portland in the GCI Great Alaska Shootout back in November.