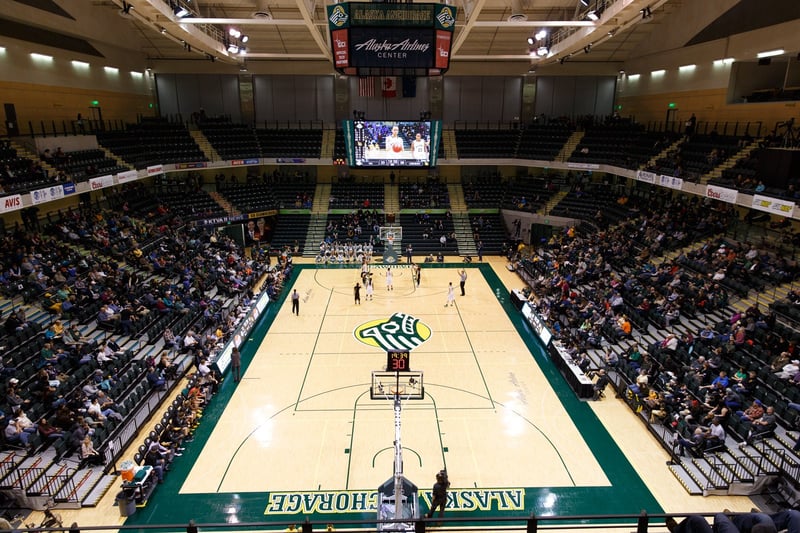 The coming year will mark a major anniversary for the GCI Great Alaska Shootout basketball tournament — 40 years. And the host has already set the table.

Even though it’s only March, the University of Alaska Anchorage (UAA) has announced the eight team men’s field for the Thanksgiving tradition.

Bakersfield is still playing this year in the National Invitation Tournament after posting road upsets of California and Colorado State — the Shootout’s 2014 winner. Idaho is also competing in the CollegeInsider.com tournament.

“I’m confident we’ve assembled some of the nation’s top mid-major programs for our 40th anniversary tournament,” UAA Athletic Director Keith Hackett said in a statement on the school’s website.

The tournament has shown to be a launching pad for rising programs. Last year’s winner, Middle Tennessee State, advanced to the second round of the NCAA Tournament the past two seasons.

In 2016, the 15th seed the Blue Raiders upset number two Michigan State in the first round 90-81. Last week, they did it again as the 12th seed upending number five Minnesota 81-72. They fell to Butler in the second round 74-65. This year’s Shootout finalists (winner) Iona and (runner-up) Nevada qualified for the NCAA. UC Davis also made the cut as a 16 seed.

The four-team women’s field is nearly set. The pairings and times for both the men and women will be announced this summer.