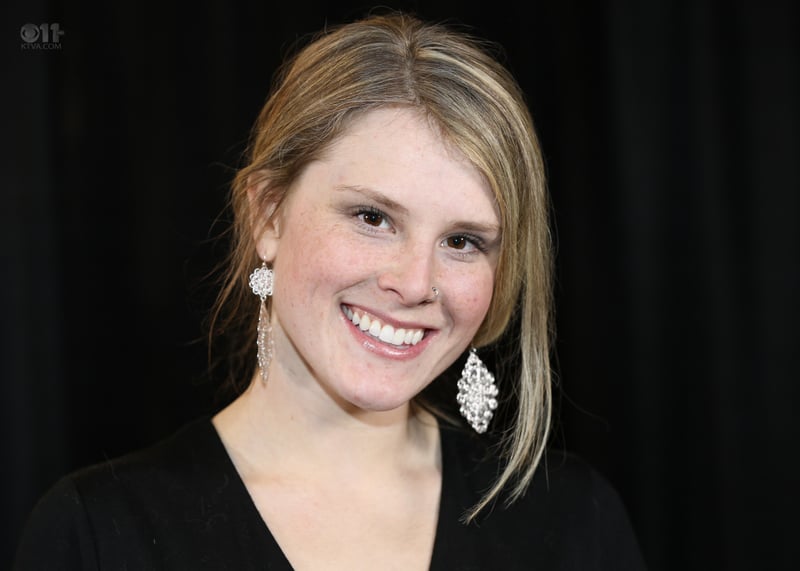 Whether it’s working for the family feed business or mushing, Lisbet Norris knew her trail would always lead back to Alaska.

At 26, she’s the youngest competitor in this year’s Iditarod.

“I’m such a rookie,” Norris said. “Even though I’m from a mushing family, I’m still a rookie. I really only approached the sport seriously two years ago.”

Seven decades ago, the Norris family homestead occupied the land where Anchorage’s Dimond Center stands today. Now, Lisbet helps keep the family tradition alive in Willow, where she said Alaskan Kennels is the oldest Siberian husky kennel in the world.

“I’m a third-generation musher,” Norris said. “These dogs are my heritage, in a way.”

Following school at the University of Alaska Fairbanks, Norris worked as a dog handler in Norway until the magnetic pull was too strong.

Unlike other teams — who rely on smaller, sleeker dogs — Norris will take to the trail with Siberian huskies.