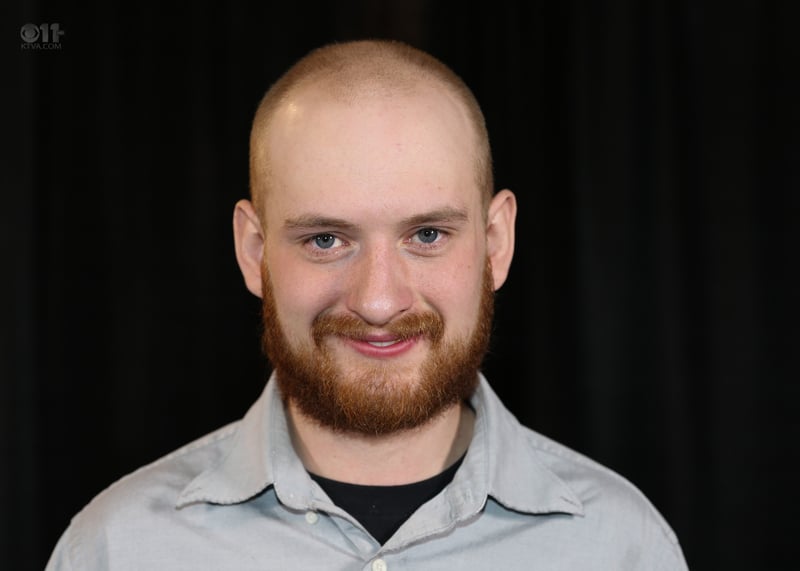 Wade Marrs, 24, was born and raised in the Knik area outside of Wasilla, Alaska. He started running dogs in 1996 and first ran the Jr. Iditarod in 2007, and his first Iditarod in 2009. He’s been a tour guide for the last six years. He says, “We have been running dogs most of my life. Running the Iditarod is my main goal in life and now winning is!!!! It is an interesting challenge that tests me mentally and physically but more so, it is amazing to watch my friends perform with me.” Wade’s says he enjoys trapping, hunting and running.