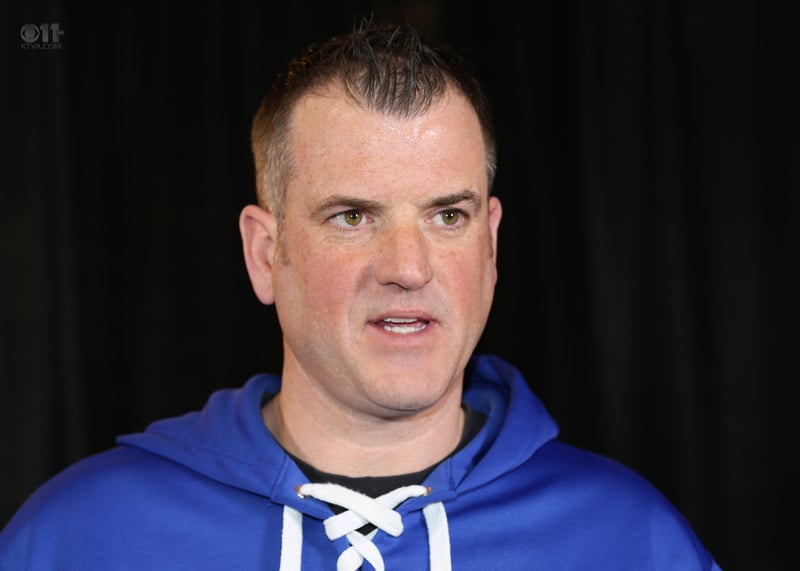 Jason Campeau, 40, was born and raised in Ottawa, Ontario, CANADA. He graduated from the University of New Brunswick with a BA under an athletic scholarship playing hockey. In 1998 his team won the national championship. Growing up as a hockey player, Jason never really got the opportunity to try dog sledding, but always had a passion for it and was determined that one day when the timing was right he would try his hand at becoming a competitive musher. Jason eventually became a professional hockey player and then turned his competitive drive to the business world where he became a partner in two companies: Maplesoft Group and CMG Sports. Now that Jason and his family live on a ranch outside of Calgary, the focus, when not busy working, has become the dogs. This is something the whole family is able to enjoy together and is one of the primary reasons it works. The goal for Atka Kennel and Jason is truly to reach out and help underprivileged children by using mushing as the platform in which to do so. ” We feel that dogs and mushing are a great way to connect with kids and truly have an impact with them.” Jason is married to Jennifer and they have identical twin daughters, Jessica and Mackenzie, age 11. Jason says that he enjoys “our retreat in the mountains with the horses, dogs and Texas long horn cows.”