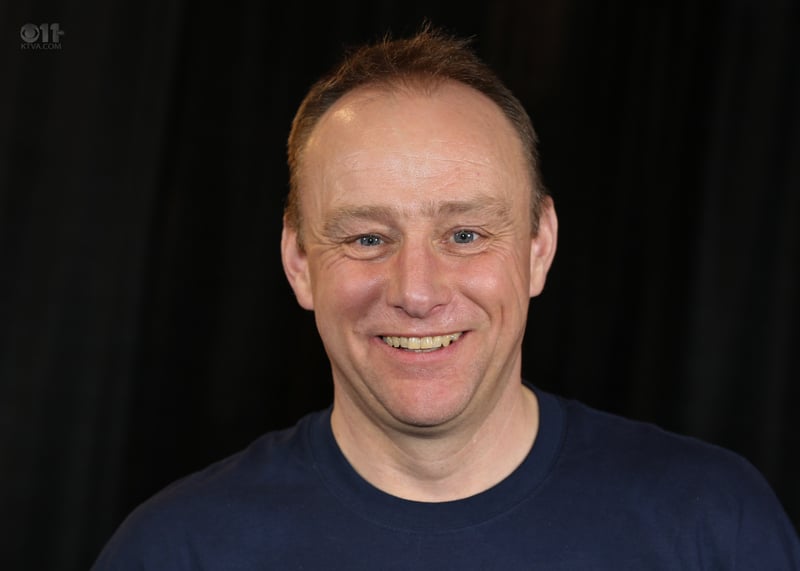 Rob Cooke, 48, was born and raised in Worcester, England. He received his BA and MA in Humanities in the United Kingdom. He was an aircraft engineer in the British Royal Navy. He started running Siberian Huskies in 1992 and did dry land sprint racing in the UK until 2005. He moved to North America with nine Siberian Huskies and now he has 44 dogs and one cat. He has done extensive mid distance racing and finished the Yukon Quest in 2013. He is now the Vice President of the Yukon Quest Board of Directors. He lives in Whitehorse with his “tolerant” wife, Louise. He is a member of the Yukon Quest, the Iditarod and the Siberian Husky club of Great Britain.