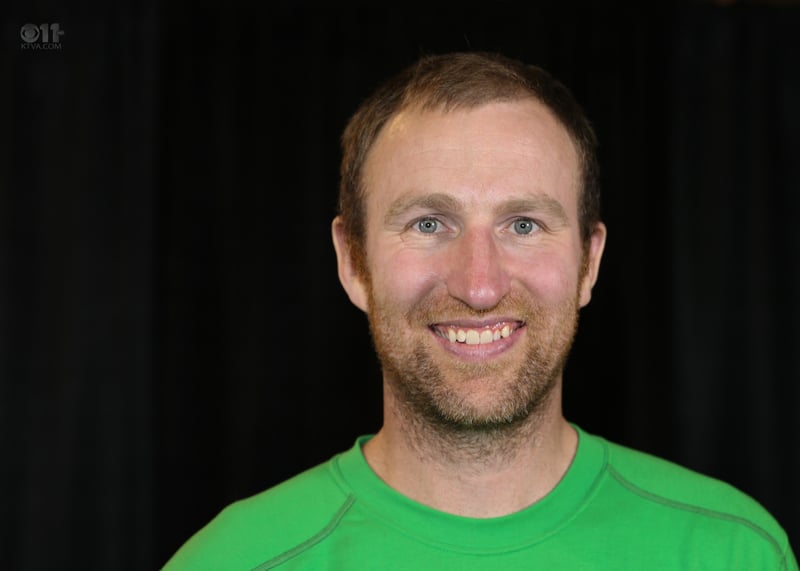 When Kelly Maixner arrived in Alaska in 2007, he didn’t waste any time jumping into the Iditarod.

“That was my goal right away, I wanted to run Iditarod,” Maixner says.

Today he’s married, with a growing family, operates a pediatric dental practice in Wasilla and has a growing team of Alaskan huskies.

That’s why he donates his time, working with 1,200 kids at a grade school in Haiti, making sure their smiles are as bright as they can be. Maixner says he feels blessed with his life in Alaska.

“I’ve got another baby coming in, like, three weeks,” he says, with a smile.

It wasn’t long after our interview that Maixner’s wife gave birth to a healthy baby girl. Now a father of three, he says this will likely be his last Iditarod, at least for a while.

“This is probably going to be my last Iditarod,” Maixner says. “At least until they get older and can take part, be part of the process and the training.”