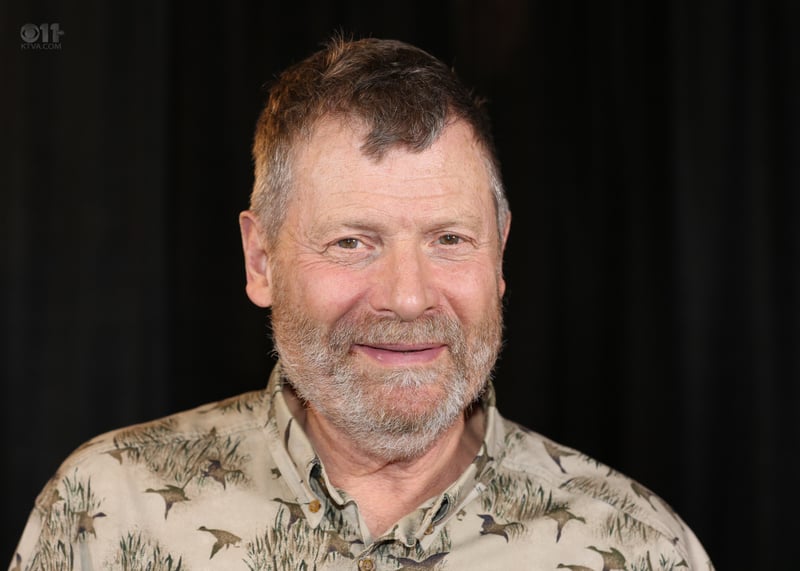 Jim Lanier, 74, was born in Washington, DC and raised in Fargo, North Dakota, where his family moved when he was six years old. After receiving his medical degree from Washington University in St. Louis, he moved to Alaska in 1967 to serve at the Native Hospital with the US Public Health Service. A pathologist at Providence Hospital for thirty-some years, Jim is now retired from medicine, but not mushing.

He “went to the dogs” in 1977, as a result of hanging around with Iditarod mushers Ron Gould, Dinah Knight and Gerry Riley. Then in 1999, he ran his first Iditarod, as chronicled in his book, “Beyond Ophir”. The 2014 Race was his seventeenth and his first scratch ever, due to injury. Jim is determined to make it to Nome in 2015. After that, who knows?