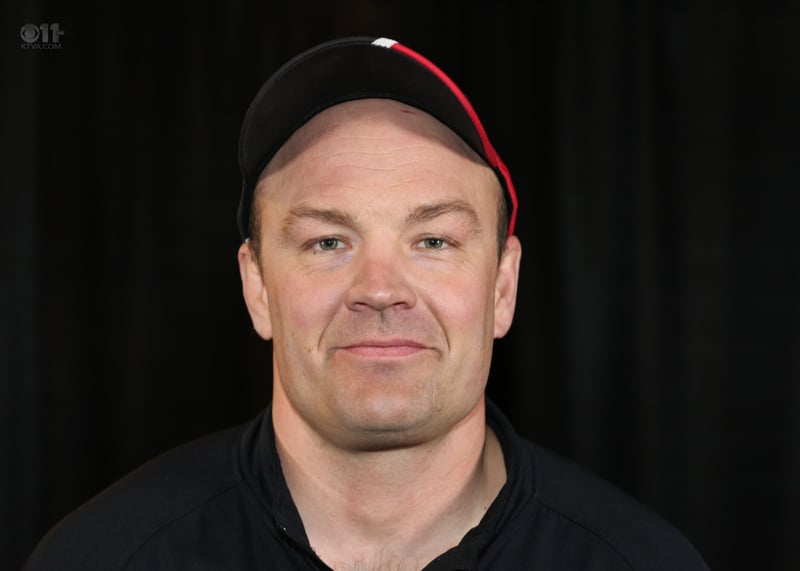 Ken Anderson, 42, was born in Minnesota. He says he began mushing at age 3 as his parents had a recreational team. When he was in third grade, his father bought him a book on the Iditarod, and he decided to someday compete in the Race. Before moving to Alaska, he attended the University of Minnesota and was a dog handler. He came to Alaska in 1993 to learn more about mushing and study biology at the University of Alaska Fairbanks. He’s been running the Iditarod since 1999. Ken is married to Gwen Holdman, also an Iditarod veteran.