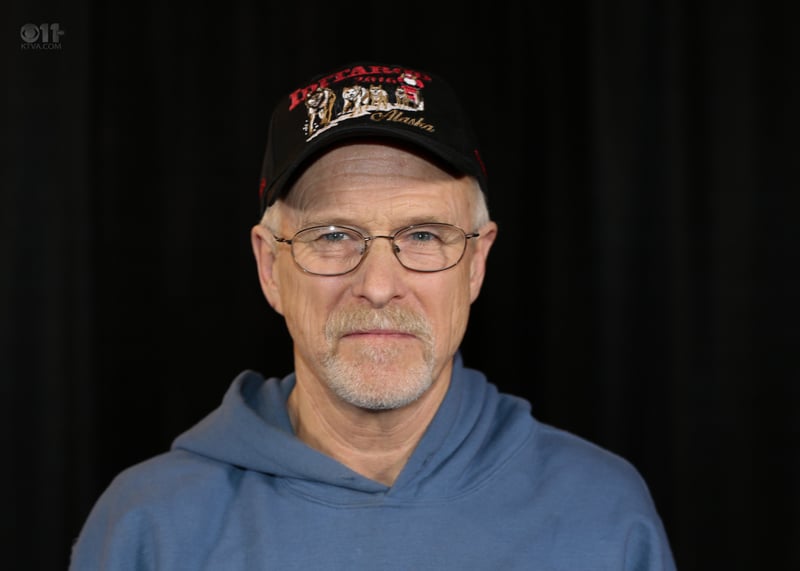 Jeff King, 58, was born in California. He came to Alaska in 1975 to “seek adventure.” He began mushing in 1976 after he heard Jerry Riley’s race finish while listening to the radio. Jeff has an outstanding race record including a Yukon Quest victory in 1981 and four Iditarod victories. He has three adult daughters, Cali, Tessa and Ellen. All the girls have run the Jr. Iditarod and Cali finished the Iditarod