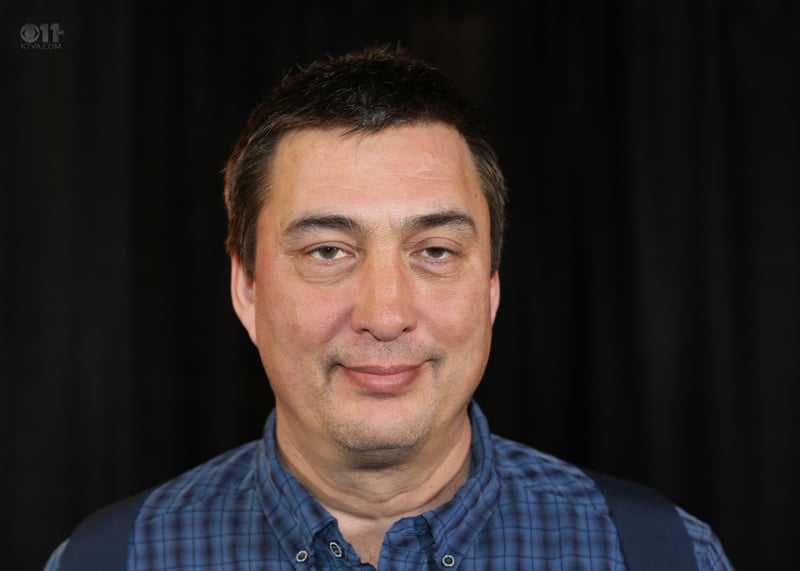 John Baker, 51, was born and raised in Kotzebue, Alaska. He began mushing in 1995 and was interested in the Iditarod after watching the race in its early years. He ran his first Iditarod in 1996 and has been in every race since. He has 13 top ten Iditarod finishes, and became the first Iditarod champion from Northwest Alaska when he won the 2011 Iditarod, and the first Inupiat champion as well. Baker is self-employed and enjoys the rural Alaska life. He has a son, 24-year-old Alex — a veteran of the Jr. Iditarod — and a daughter, 10-year-old Tahayla. A commercial pilot, he says that his hobby is flying.