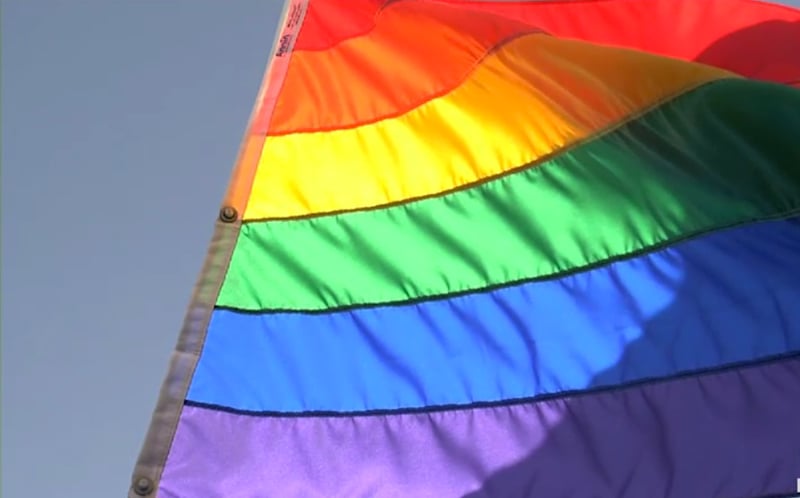 The ordinance, which passed 9-2 late Tuesday evening, takes effect immediately, making it illegal to discriminate over sexual orientation or gender identity in areas such as housing, employment and public accommodations.

It provides some exceptions for religious groups and those with ministerial duties.

Gray-Jackson said the ordinance was a long time coming, referring to multiple attempts in the past to add similar protections for the LGBT community that were defeated.

When asked about a push from conservative Christian groups to put the issue on the ballot, Gray-Jackson said she thought it was “inevitable.”