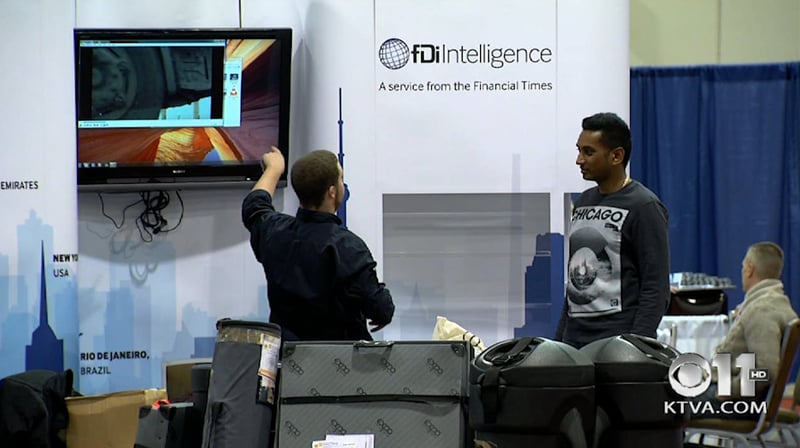 The annual meeting of the International Economic Development Council is being held at the Dena’ina Civic and Convention Center Sunday through Wednesday. Organizers say it is the biggest gathering of economic developers in the world; more than 1,300 people are expected to attend.

“We are thrilled and honored that IEDC chose Anchorage for its annual conference,” said Bill Popp, president and CEO of the Anchorage Economic Development Corporation (AEDC). “It is a tremendous opportunity for Alaska.”

The event is expected to generate $2 million for the Anchorage-area economy.

Numerous topics will be discussed at the conference. Some notable topics include maintaining low unemployment numbers and methods of attracting entrepreneurs to cities. Conference attendees come from a variety of professional backgrounds.

Several Alaskans are listed as keynote speakers on the conference’s agenda. Both Mayor Ethan Berkowitz and Gov. Bill Walker are scheduled to speak at the event on Monday.