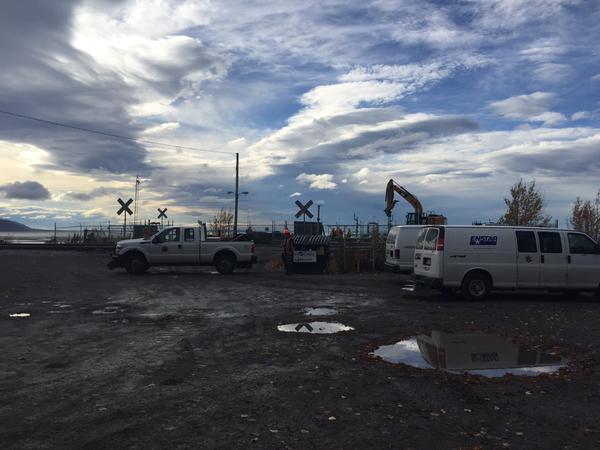 Fire crews have left the scene and motorists are no longer being turned away.

Officials on scene said ENSTAR was doing work on a valve on their line and it resulted in the inadvertent escape of gas.

Anchorage police and fire crews are on scene at a gas line break near Potter Marsh.

The Anchorage Police Department says vehicles traveling the Seward Highway in the area are being turned away from the scene. Trains passing through the area were being held as a precaution, but are now moving through, according to officials on scene.

ENSTAR Natural Gas Company reported the break and was on scene, according to fire officials.

This is a developing story, please check back for updates. Daniella Rivera contributed reporting.