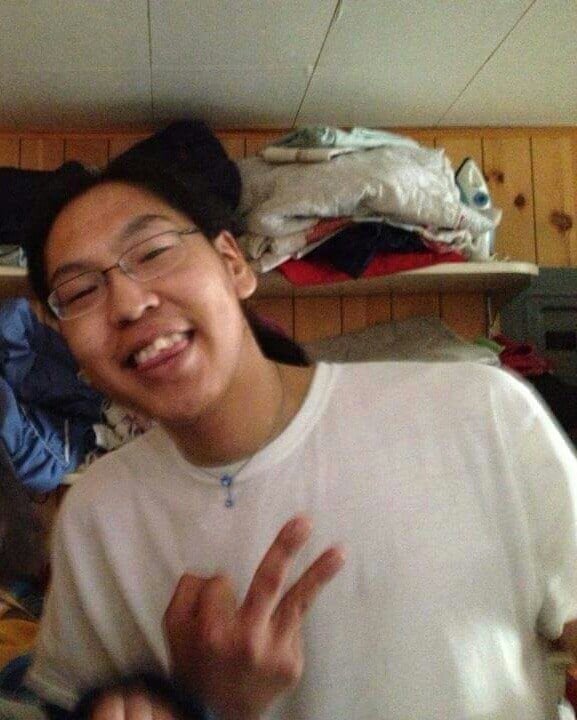 Anchorage police have identified a body found by a passer-by in East Anchorage as missing person Leroy Martin.

The body was found in the area of San Ernesto Avenue and Hoyt Street, according to a release from the Anchorage Police Department.

“Exact cause of death is unknown at this time,” an APD release says. “But there were no signs of foul play.”

Martin’s next-of-kin has been notified.

Martin was last seen on Oct. 2, 2015 when he left his assisted living home in the Russian Jack area, according to a release from the Anchorage Police Department.

Martin is described as approximately 5’10” and weighs 175 pounds. He has long black hair and brown eyes.

Police say there is concern for Martin’s well-being and mental health.

Anyone with information on his whereabouts is asked to contact police at 786-8900.