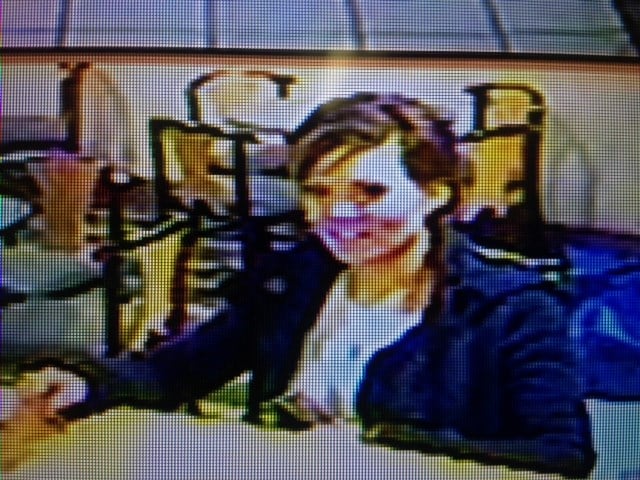 ANCHORAGE — The Anchorage Police Department is asking for the public’s help in locating a woman they believe has information connected to an ongoing death investigation.

Shayne Clinton Baringer, 51, was found dead at an Anchorage hotel on Oct. 13, 2015, according to a statement from APD spokesperson Renee Oistad.

While the cause of his death is unknown pending autopsy and toxicology reports, police have reason to believe the unknown woman in the photo above may have information about the case. According to the statement, they believe she has direct knowledge of Baringer’s actions on Oct. 13 and are calling her an “essential witness.”

The name of the hotel where Baringer’s body was discovered is not being released at this time, according to Oistad.

Please check back for updates to this developing story.