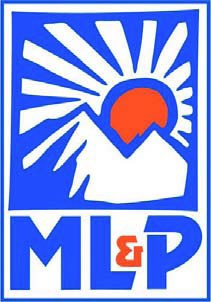 Two Municipal Light and Power linemen are receiving treatment for injuries sustained during an electrical accident Thursday afternoon, according to the company.

The two were working with a third person in the area of 26th Avenue and Cordova Street when the incident occurred just before 11:45 a.m., according to Anchorage police spokeswoman Renee Oistad. While working on a surface transformer, one of the cables “became energized” and shocked two of the men.

Both men, each in their late 20s to early 30s, were taken to a nearby hospital for treatment of burns to their hands.

“At least one of the men has also suffered burns on his body as a result of the electrical current,” Oistad said in an email. The extent and severity of their injuries was not immediately available.

“We are still investigating how the accident happened,” ML&P said in a statement. “Our thoughts are with the linemen and their families and we’ll pass along the well wishes and support that have been expressed by our customers and the community.”

Oistad said the incident is being investigated as an industrial accident. Occupational Safety and Health Administration officials are also investigating.