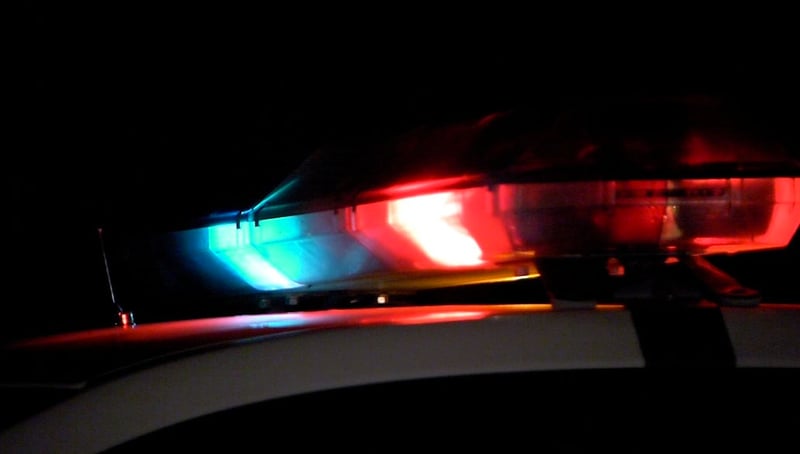 ANCHORAGE – An investigation is underway after a young man was hospitalized with non-fatal stab wounds from an attack by unknown males early Friday, police said.

Shortly after 4 a.m., Anchorage police received a report of the man — in his early 20s — showing up at a local hospital with multiple, non-life-threatening stab wounds to his legs, according to Anchorage Police Department spokesperson Jennifer Castro. APD went to the hospital to investigate.

The victim was reportedly cleaning out his car in a parking lot near East Sixth Avenue and Muldoon Road when three unknown males approached the man and attacked him, Castro said.

“The victim indicated that he believed they were trying to steal his car,” the police spokesperson said in an email.

Castro said the man did not know the suspects.

The trio ran away after the assault. An unknown motorist gave the victim a ride to the hospital, Anchorage police said they were told.

APD asks anyone with additional information to contact them at 786-8900. Anonymous tips can also be provided via Crime Stoppers by calling 561-STOP or by going online to www.anchoragecrimestoppers.com.