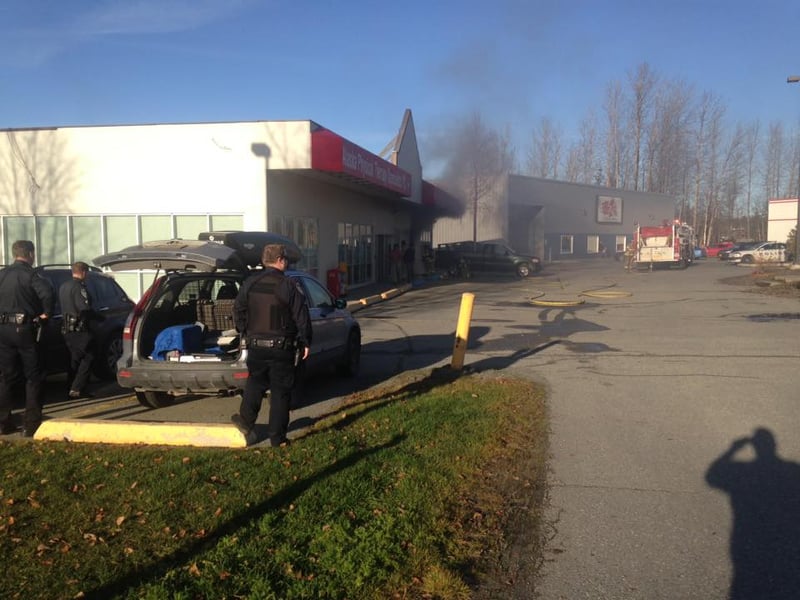 Within 12 minutes of arriving, fire crews were able to control the fire, See said. Damage to the studio was mostly caused by smoke, he said. Nearby businesses were not affected by the fire.

“We are working on fixing and cleaning everything,” a statement on the studio’s Facebook page read. “Until further notice, classes are cancelled. We will be in contact with our competition dancers and parents.”