FRANKLYWNOW - Mayor Berkowitz proposes resolution, ordinance to crack down on

Mayor Berkowitz proposes resolution, ordinance to crack down on spice 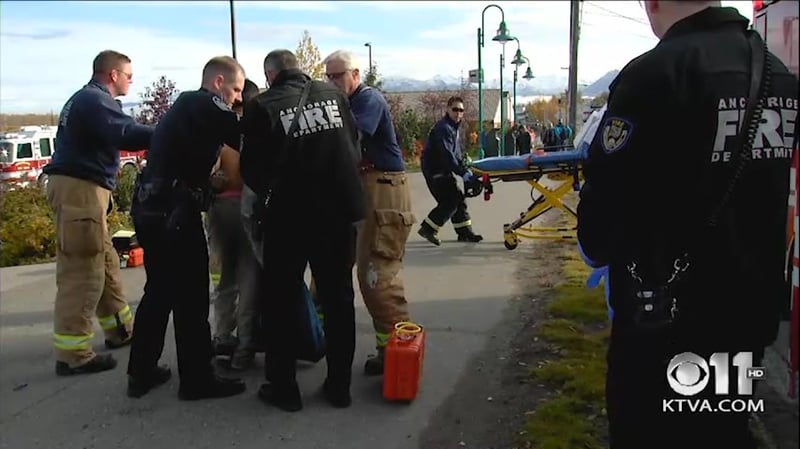 At the moment, people cited for spice use or distribution face a civil fine of $500 with no jail time. In all, the Anchorage Police Department has issued 30 spice citations since August, but so far, none of them have been paid.

The Assembly passed an ordinance in 2014 that tightened restrictions on spice. The new ordinance notes that while last year’s move did diminish the drug’s availability at retail shops, spice use has increased and authorities “are expending significant resources to respond to spice-related incidents” while not having the ability to properly tackle the problem.

“What this does is add an investigative tool, which helps us interdict the drug, go after the people that are putting it into the stream of commerce and hopefully that’ll have some impact,” said Berkowitz, adding that just issuing citations “clearly hasn’t done enough.”

The proposed legislation comes in the wake of a rash of suspected spice-related medical transports. From July 18 to Oct. 4, the Anchorage Fire Department transported 468 people suspected of consuming spice for medical treatment — 11 percent of AFD’s total transports and an average of six people every day, the mayor’s office statement says.

Berkowitz said he isn’t sure people are aware of how dangerous spice can be.

“I hear stories from our first responders that they’ll pick up people on an emergency call who are already wearing hospital wristbands,” he said.

“This is draining our resources and it’s significantly impacting the employees. We have sleep deprivation issues now, but yet they respond in a remarkable way,” LeBlanc said.

Watch the video below to hear more from Chief LeBlanc:

The post Mayor Berkowitz proposes resolution, ordinance to crack down on spice appeared first on KTVA 11.