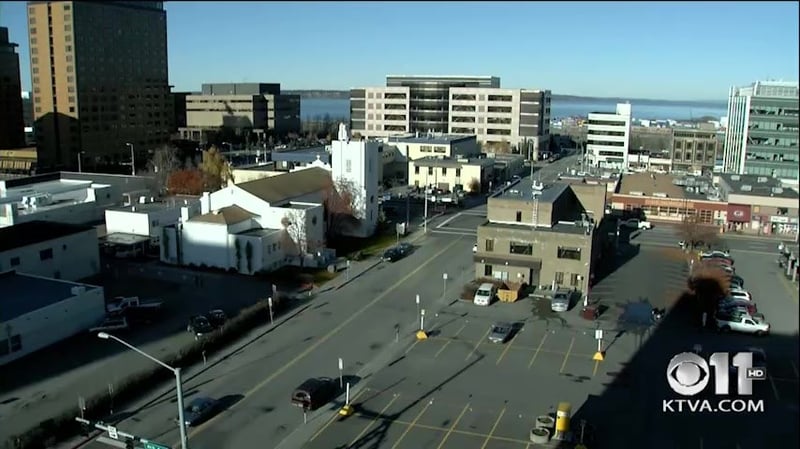 An ordinance submitted on behalf of Mayor Ethan Berkowitz’s office proposes to raise fines and fees for traffic citations by about 32 percent, according to the Treasury Division. Fees will also be raised for things like child care center licenses and restaurant permits.

In 2014, the Municipality of Anchorage collected about $2.4 million in traffic fines. The ordinance would boost that figure by at least $1 million each year. The increase largely reflects changes due to inflation, as most fines have not been altered since 2001, according to municipality treasurer Daniel Moore.

Below are some examples of how prices would increase if the ordinance were passed:

The Anchorage Police Department currently has eight officers in the traffic division charged with issuing citations. There is one sergeant, two investigators and three community service officers on the team as well.

Assembly members on the public safety committee expressed concern about enforcement at a meeting Wednesday.

“I think there is a need for additional enforcement. Until we do that, it doesn’t do you any good,” said Assembly member Tim Steele.

Mayor Berkowitz plans to use the funds to pay for recruiting and training more police officers and firefighters. He previously announced plans for an additional police academy in 2016. Police say the fines will also encourage drivers to behave more safely.

“It’s not designed to be a revenue-generating issue. We want people to be safe,” said APD Deputy Chief of Operations Garry Gilliam.

The ordinance would also change the way someone is punished for texting and driving. Getting caught doing so will currently land someone a misdemeanor, resulting in up to a year in prison and a $5,000 fine. But APD says those charges aren’t being carried forward, and suggested changing the law to allow officers to issue a $500 fine on the spot.

The ordinance will be publicly introduced at the Assembly meeting on Tuesday. It will likely be November before it goes to a vote.